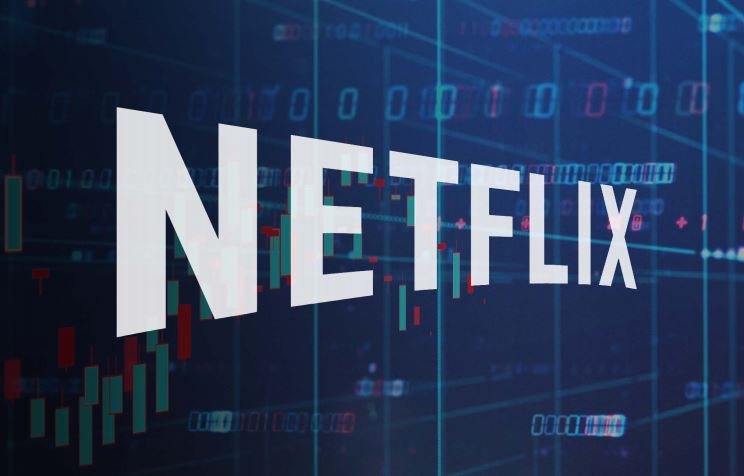 Revenue for the first quarter beat expectations at $5.77 billion. The international revenue growth dragged by the higher dollar against most of the currencies. The first quarter more than 50% of the revenues came from outside the USA and Canada.
The earnings per share (EPS) came at 1.57, beating the expectations of 1.64.

The company now forecasts that in Q2, the new global paid subscriptions will reach 7.5 million. The revenue estimate is at 5.96 billion, while the earnings per share estimate are at 1.81. Netflix said it could not accurately estimate future subscriber growth due to the coronavirus pandemic, calling its forecasts for Q2 “guesswork.”. The shows and films expected to release in the second quarter are still on track to release as planned since their production had already completed.

On the fundamental side, the Netflix capitalization has reached $185.60 billion. The price to earnings ratio stands at 102.41, with the price to sales at 9.48.

Netflix started the session lower today after an impressive jump after hours. The stock is 3.19% lower at $420.23. NFLX gained over 40% since the March lows. The technical outlook has turned bullish in early April after the price breached the 50-day moving average.

On the downside, first support stands at $418.30 today’s low. If the NFLX stocks break below, then the next support will be met at $395 the low from April 14. A credible break below the 50-day moving average at $371 might cancel the bullish momentum.

On the upside, the immediate resistance will be met at $433 on the daily top. Next resistance stands at $447.52 the high from yesterday’s trading session. A break above might challenge the record highs at $449.52.