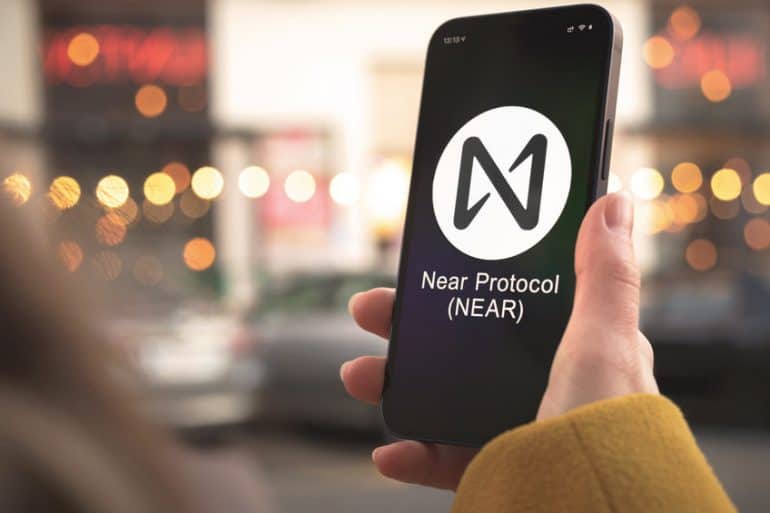 Near Protocol price staged a strong comeback on the first week of the year. After months of crashing, $NEAR price rose to a high of $1.63, which was the highest point since December 15. It has surged by more than 28% from the lowest point in 2022. Other top coins that have done well this year are Jasmy, Solana, Serum, Lido, Ethereum Classic, and Fetch.ai.

The most important crypto news of 2022 was the collapse of FTX, the second-biggest company in the crypto industry. As the company collapsed, it became clear that Sam Bankman Fried had made hundreds of investments through FTX Ventures and Alameda. Near Protocol was one of the top companies that received funding from the company.

In most cases, FTX and other venture capital firms tend to receive crypto tokens when they invest in blockchain companies like Near and Solana. They also receive a stake of the parent company. According to the Financial Times, FTX had invested in Near Protocol. In April 2022, the company raised $350 million from investors like FTX and Tiger Global. Alameda owned about $50 million worth of Near tokens.

Therefore, following the collapse of the two companies, investors rushed to sell all coins associated with it. The theory is that FTX and Alameda’s administrators would liquidate their holdings. Similarly, other venture capital companies that invested in these companies will likely exit their investments to avoid any further losses.

Another important Near Protocol news is that the total value locked (TVL) of its DeFi ecosystem has been in a strong downward trend in the past few months. Data shows that the TVL has plunged to $97.89 million, which was much lower than its all-time high of over $716 million. Ref Finance is still the most dominant part of the ecosystem with a dominance of 56%. Other popular parts in its ecosystem are Burrow, MetaPool, and Orderly Network.

The 4H chart shows that Near price has been in a strong bullish trend in the past few days. In this period, it has managed to move above the 25-day and 50-day moving averages. It also moved above the important resistance point at $1.3752, which was the highest point on December 27. Other oscillators have continued to point upwards.

I believe that this rebound is part of a dead cat bounce. Therefore, there is a likelihood that the coin will resume the downward trend as sellers target the key support at $1.35. A move above the resistance at $1.80 will invalidate the bearish view.