NEAR Price Prediction: NEAR Protocol Could Soon Rise to $20 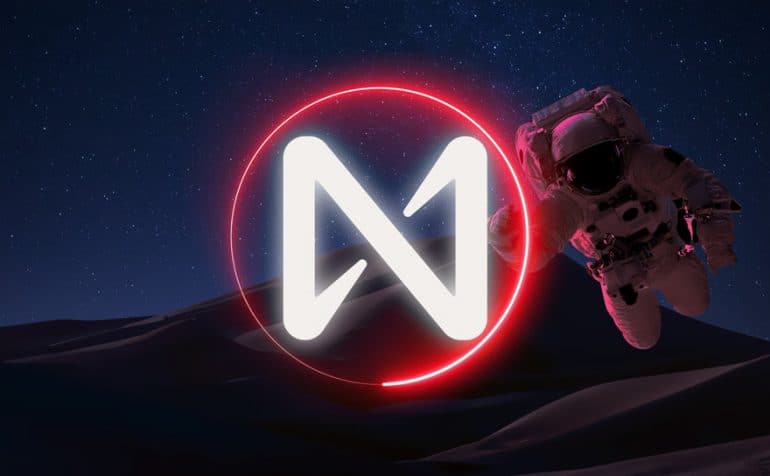 The Near Protocol was a breakout star in 2021. NEAR price jumped by more than 1,400% in 2021, bringing its total market capitalization to more than $10 billion. It has now become the 20th biggest cryptocurrency in the world.

Why did NEAR jump?

NEAR Protocol is a fast-growing blockchain platform with smart contracts technology. The network’s goal is to become a faster alternative to Ethereum, a platform that is known for its slow speed and inefficiencies.

The protocol uses two technologies that make it highly effective. Unlike Ethereum, it is a proof-of-stake network, meaning that new coins are created through validators.

By so doing, it is able to improve the speed and security of the process. For example, it can process more than 100k transactions per second. Its costs are also significantly lower.

NEAR Protocol launched phase zero of the nightshade sharding in November last year. Since this is a long process, it will move to phase 1 in the first quarter of this year. Therefore, with transactions in the network rising, there is a likelihood that the NEAR price will continue doing well.

The daily chart shows that the NEAR Protocol price has been in a strong bullish trend in the past few months. The coin jumped above the key resistance at $13.38, which was the highest level on October 26th. It has managed to move above the 25-day and 50-day moving averages while the MACD has continued rising.

The NEAR price has also formed a break and retest pattern. Therefore, the coin will likely keep rising as bulls target the next key resistance at $20 ahead of the Phase 1 sharding rollout. This view will be invalidated if the price falls below $10.