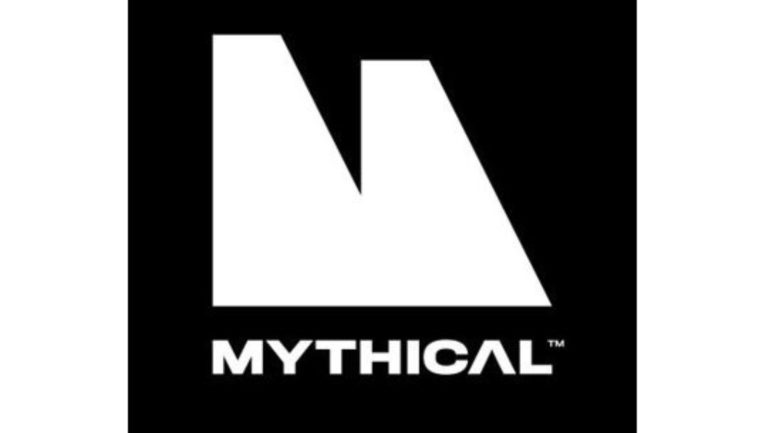 Mythical Games, a developer of leasing Web3 games, has released version 2.0 of its Mythical Marketplace. The upgrade comes on the heels of the company’s acquisition of DMarket, a marketplace technology startup. Mythical’s updated Marketplace 2.0 incorporates DMarket’s technology to the core, showcasing its blended payment gateway. The integration brings with it a robust AML and anti-fraud mechanism.

What to expect from Mythical’s new marketplace

Currently, Mythical Marketplace includes protection against fraud and fee optimization, as well as interaction with game inventory. In addition, it will soon incorporate price recommendations for buyers and sellers, and the ability to bundle assets. The $MYTH token, the native ecosystem token of the Mythos network, is the driving force behind the new marketplace, which is built on Mythical’s new L1 EVM blockchain.

Marketplace 2.0 streamlines the buying and selling process for players who want to take part in “play and own” gaming economies. Joe Linden, CEO and co-founder of Mythical Games, says that the Mythical Marketplace 2.0 was created to do more than just improve the platform-it was also made to elevate the user experience and serve as a model for the industry moving forward.

Mythical Games has reached a major milestone with the purchase of DMarket, whose technology enables the industry’s premier trading platform for digital assets. In addition, as of December 2022, Mythical was the second-largest distributed ledger processor, behind only Ethereum mainnet.

After six weeks of operation, the Mythical Chain has processed more than 2 million transactions. With future expansion to all Mythical titles on Mythical Chain, Marketplace 2.0 will initially offer assets for NFL Rivals and Nitro Nation World Tour. All ownership and transaction logic for chain assets will be enforced using smart contracts on a decentralised, trustless digital ledger.

The Mythical Chain has also been adopted by DMarket’s preexisting marketplace, which will continue to exist independently of the Mythical Marketplace. Also, DMarket’s web store will continue to accept US dollars as payment. Partners of Mythical will soon get access to the company’s proprietary information, market design and market intervention tools, all of which facilitate fast, secure and hassle-free transactions in digital assets.

Mythical Games CEO Joe Linden is in Dubai trying to raise $50 million capital from investors. After raising $150 million in November 2021, the company’s market cap rose to $1.25 billion. However, that was back when the crypto market was booming, and a lot has changed since then. There is no telling how investors will respond to the company’s latest capital call, despite the fact that it presents an intriguing prospectus for the NFT market.