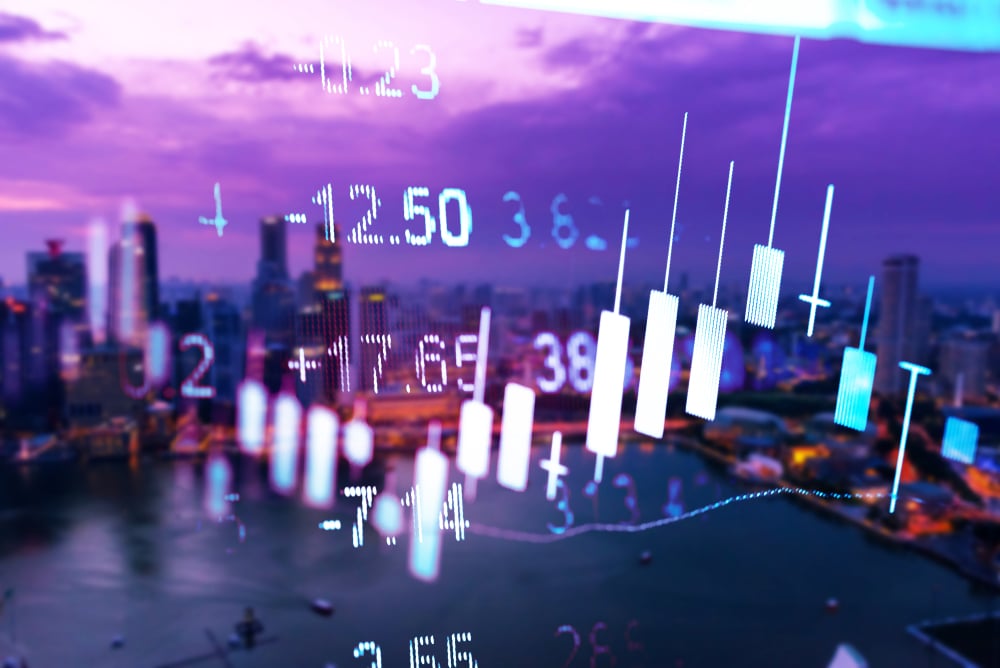 MTL price staged a strong recovery on Friday as investors bought the tokens dip. It jumped to a high of $0.796, which was much lower than this year’s low of $0.560. It remains about 56% below its all-time high, giving the token a market cap of over $49 million.

What is Metal Pay and MTL?

Metal Pay is a relatively small fintech project that seeks to solve a key challenge that has existed for a long time. While cryptocurrencies like Bitcoin and Ethereum have become popular, the reality is that crypto payments have not gone mainstream.

Metal uses a technology known as Proof-of-Processed-Payments to identify users and reward them for converting their fiat currency into crypto. The platform is similar to what Bitcoin was originally created to do. However, its advantage is that Metal has an  easy-to-use Android and iOS application that resembles Venmo or Cash App. As a result, it can be used to make peer-to-peer payments and also payments to businesses.

Metal’s technology works well. However, there are several risks associated with the token. First, Metal is not a decentralised platform. Instead, it is a centralised payment platform that has no major difference to companies like Venmo and Cash App. The only difference is that it has introduced a token in its ecosystem.

Second, it seems like the MTL token is a real definition of a security. Reading its description, it is hard to differentiate it from a stock. As such, it could come under scrutiny by the Securities and Exchange Commission (SEC).

Third, it is relatively hard to come up with a good valuation of the token. Like we saw with the FTX Token, valuing and finding the intrinsic value of tokens is hard.

The 4H chart shows that the Metal Token has made a strong comeback in the past few hours. As it rose, it managed to move above the 25-day and 50-day moving averages. The token also jumped to the highest level since December 21.

Therefore, I suspect that this gain, could be a dead cat bounce or a wash sale trade. If this happens, the next key level to watch will be this month’s low of $0.61.