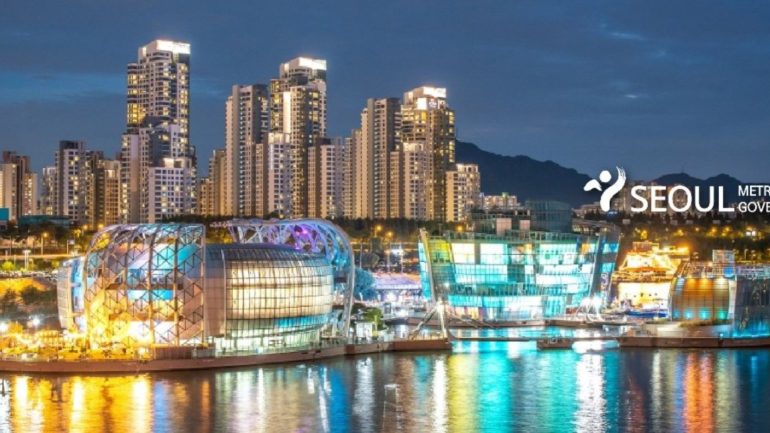 The Metropolitan Government of Seoul has officially launched the city’s virtual reality platform called Metaverse Seoul. The move comes about five months following similar step by the City of Bushan, which had partnered with the fallen exchange, FTX. However, the FTX collapse in November created a setback for the city, with the fate of the project hanging in the balance.

The ambitious vision of the Metaverse Seoul project

On January 16th, the mayor of Seoul announced plans to create a virtual city called “Metaverse Seoul,” where residents can access city services, play games, fill out government paperwork, get help with their taxes, and virtually experience many of the city’s famous landmarks. There is a plan in place for the next five years that will see the full suite of governmental, commercial, touristic, and cultural offerings made available as part of the project.

The beta version of the product, which was released to a few thousand people last year, is now available to everyone via the Google Play and Apple app stores. At least initially, residents of Seoul will get access to municipal documents, a complaint portal, and individualized responses to questions regarding local taxes. In the next stage, Metaverse Seoul will be customized so that senior persons who have problems making the trip to city hall can utilize its services.

The people of South Korea are often recognized as some of the most tech-savvy in the world due to their propensity for rapid adaptation to emerging technologies. With Facebook’s renaming to Meta in October 2021, interest in the metaverse appears to have increased around the world. South Korea’s capital and largest city, Seoul, is the world’s first to launch a public metaverse platform. If this proposal is implemented, residents of Seoul will soon be able to put on their VR goggles and have virtual meetings with city authorities.