The Lloyds share price is holding steady as investors brace themselves for the upcoming US bank results. The stock ended Monday at 47.17, which was about 5% above the lowest level last week. The LLOY stock is up by more than 38% this year.

Lloyds news. While Lloyds is mostly a domestic UK bank, the stock tends to reflect the performance of some US banks. As such, investors will pay a close attention to the performance of the US banks as they publish their results later this week. The bank’s earnings season will start on Tuesday with Goldman Sachs and JP Morgan publishing their results.

Other banks that will publish this week are Morgan Stanley, Citigroup, Wells Fargo, and Bank of New York Mellon. Analysts expect that these banks will generally report a sharp decline in net income and EPS from the previous quarter. This is because the banks brought forward some of their last year’s provisions to profits in the quarter. Also, analysts believe that the banks will report low loan growth and relatively weak trading revenue.

Separately, analysts are optimistic about Lloyds share price because of the ongoing recovery of the UK economy and the likelihood that the Bank of England (BOE) will turn hawkish. Still, the biggest concern is that the housing market seems to be slowing down.

The four-hour chart shows that the LLOY share price has bounced back after falling sharply last week. At the same time, the stock has formed a descending channel that is shown in blue. Indeed, the price is currently close to the upper side of this channel. It has also moved above the 25-day and 15-day moving average while the Relative Strength Index (RSI) has also risen.

Therefore, the stock could experience a bullish breakout depending on the strength of US bank earnings. This trend will be confirmed if the stock moves above the upper side of the channel. On the flip side, a drop below 46p will invalidate this trend. 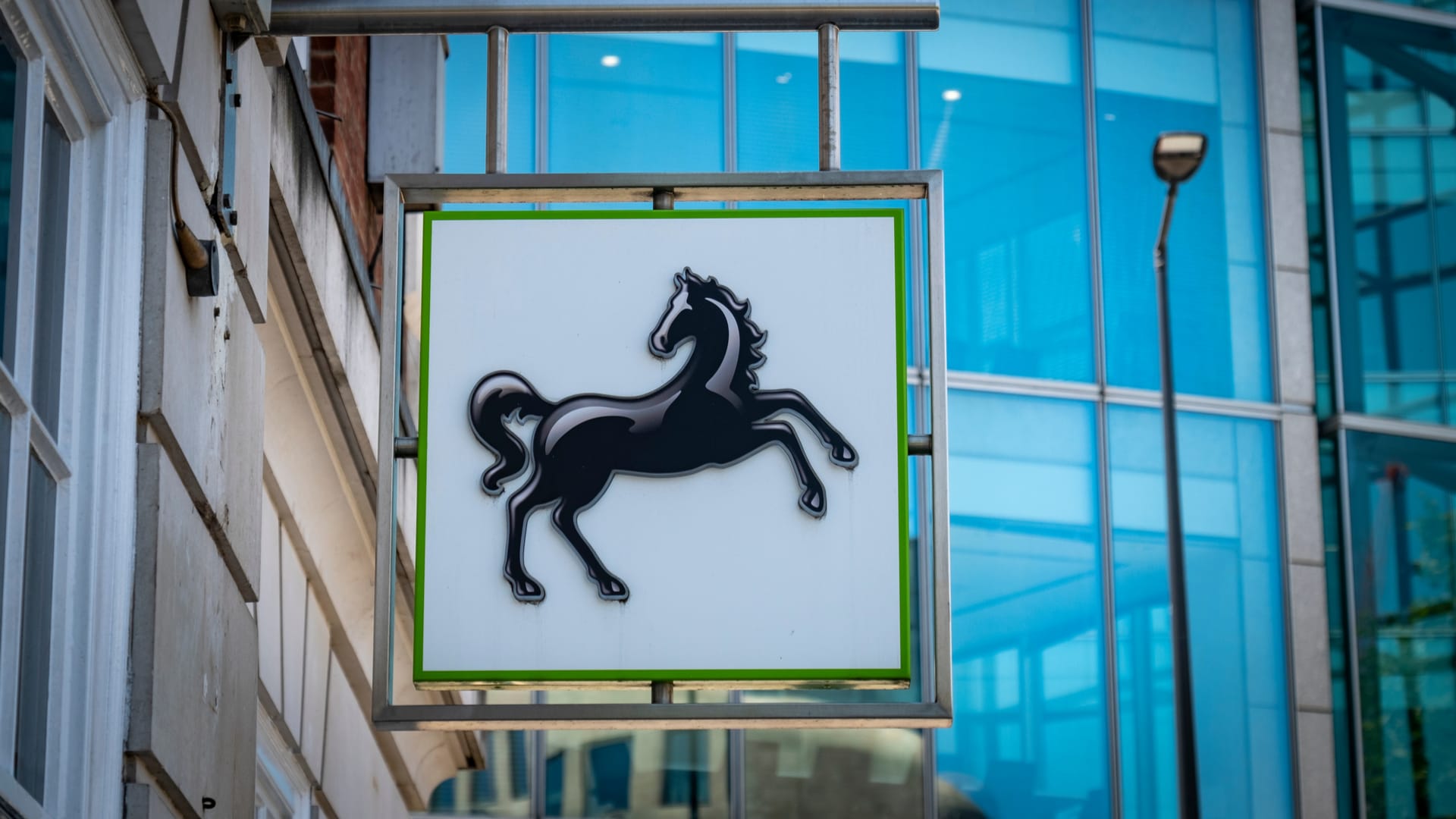 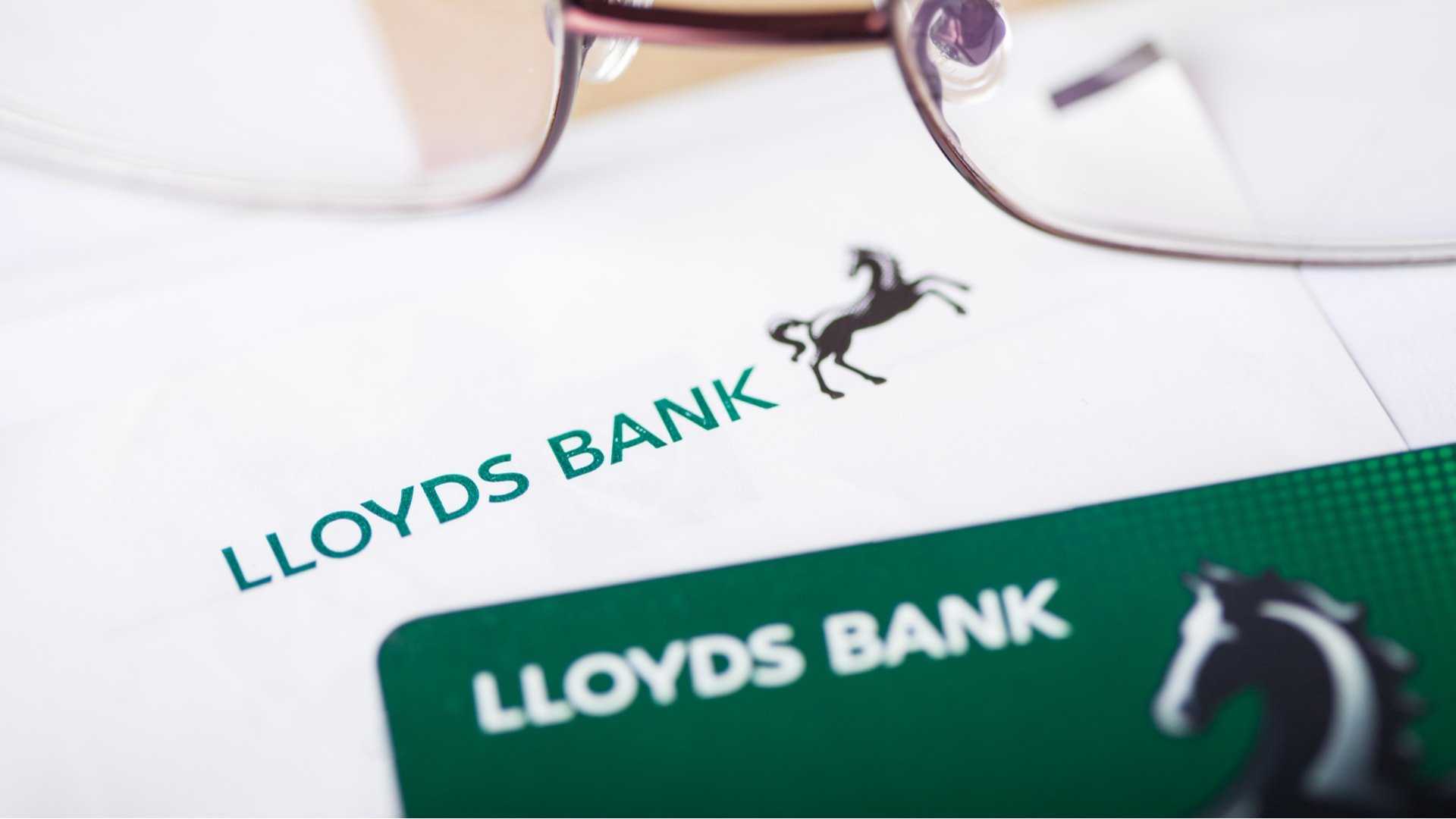 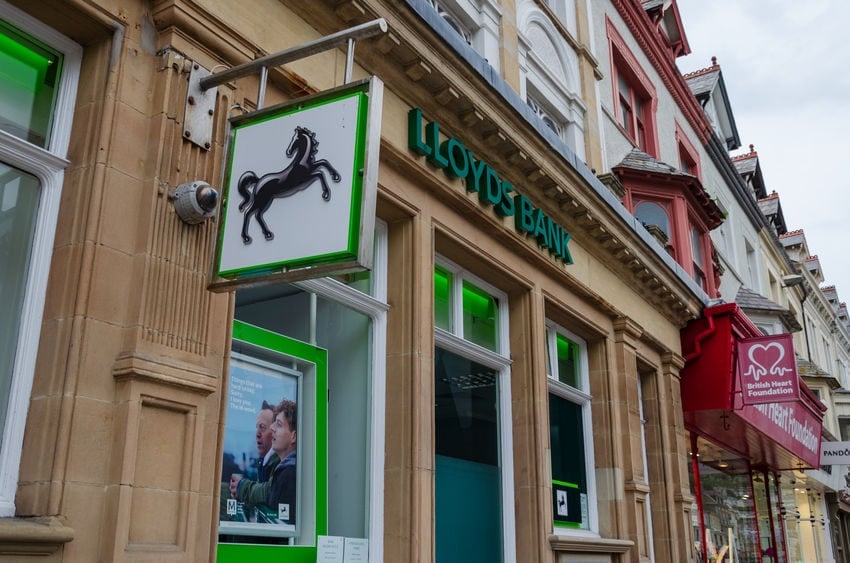