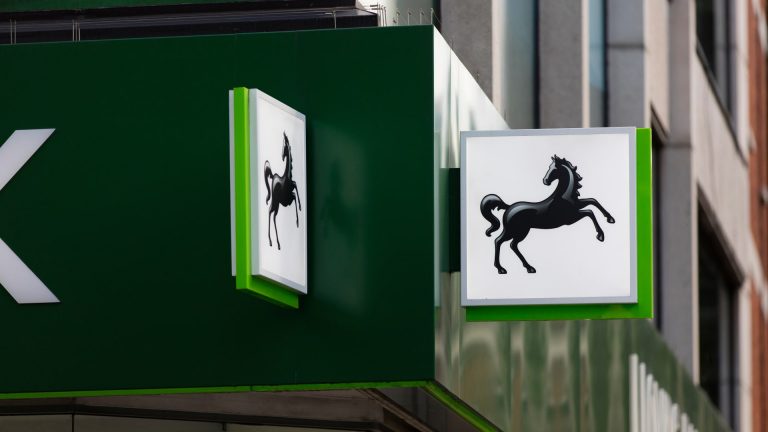 The Lloyds share price will be in the spotlight after the latest mixed UK GDP data and as the company prepares to have a new leader. The LLOY stock has been in a tight range recently and is trading at 46.48p. Other British banks like Barclays, HSBC, and NatWest have also been consolidating recently.

As the biggest bank in the UK, Lloyds is watched closely when the UK publishes key economic numbers. In a report today, the Office of National Statistics (ONS) said that the UK economy rebounded in the second quarter as the country moved to remove the existing lockdowns.

The Lloyds share price is also wavering as the company braces for management change. Early this year, the long-term chairman, Horta-Orsario moved to Credit Suisse. And next week, the bank will get a new CEO in the name of Charli Nunn.

He comes from HSBC, where he led its wealth management and personal banking division. Therefore, there is a possibility that he will steer the bank to become a leading wealth manager in the UK. Just recently, the company announced that it would acquire Embark, which has millions of customers. In a note a Bloomberg analyst said:

“It’s the optimal time for SPW to grow, we believe, with demand for financial-planning services likely to rise in the aftermath of the Covid-19 crisis, coupled with pension-freedom changes and shifting societal dynamics.”

The 4H chart shows that the LLOY share price has crawled back after it declined to 42.80p last month. Along the way, the stock has moved above the key 25-day and 50-day moving averages. The most notable formation is that the stock has formed an inverted head and shoulders pattern whose neckline is slightly below 48p. In price action, this pattern is usually a bullish factor. This is in line with my previous outlook.

Therefore, I suspect that it is just a matter of time that the stock will soar above the next key resistance at 50p. This view will be invalidated if the price drops below 44p.