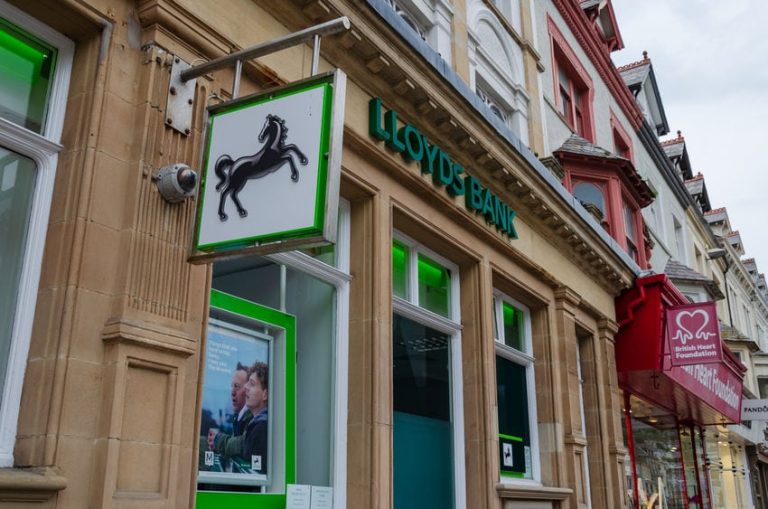 Lloyds Share Price Crashed After the Brexit Deal – Here’s Why

Lloyds share price is the worst-performer today as investors digest the latest Brexit compromise deal. The shares are down by more than 3.70%. Other banks like Barclays, NatWest, HSBC, and Standard Chartered are also in the deep red, as shown below.

What happened: Today is the first trading day after the UK and the European Union reached a Brexit deal. In response, the FTSE 100 index is up by more than 2.50%, becoming the best-performer in Europe.

However, banks have underperformed because the deal did not give the final answer about financial services. Instead, the two sides will continue to negotiate, with the next deadline being on December 31st.

Why this matter: The share price is also falling because of the so-called equivalence. This means that the UK has already given up rights to passports. Instead, the companies will rely on the European Union to certify that its rules are robust enough.

Therefore, while a Brexit deal is beneficial for UK banks, the uncertainty about UK’s financial services has pushed the shares lower. As the biggest bank in the UK, Lloyds will be the most affected because of this uncertainty.

What next for Lloyds share price: After initially rising to 39.96p, LLOY share price dropped to the current level of 37.20. On the daily chart, the price is slightly above the 23.6% Fibonacci retracement level. It is also slightly above the 25-day and 50-day exponential moving averages. It also seems to have formed a double-top pattern.

But it is above the ascending trendline that connects the lowest levels since September. Therefore, in the near term, the outlook is neutral. The shares may continue rising to the 38.2% retracement at 42.77p or drop further to the support at 35p.