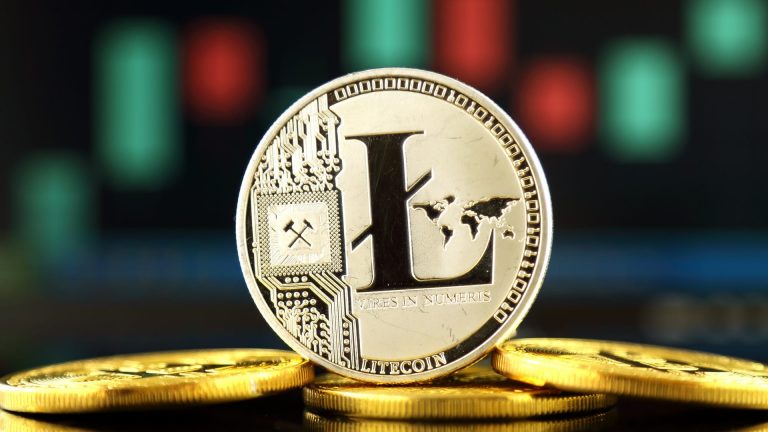 Litecoin price remains range-bound after the unsuccessful attempt to reach September’s crucial support zone of $180 over the weekend. According to CoinMarketCap, the crypto’s trading volume has dropped by 10.03% over the past 24 hours.

Notably, fear in the market has eased following the alleviation of regulatory concerns. The crypto fear & greed index is at a neutral of 54. In the past week, the fear levels averaged at 26.

LTC has been trading within a rather tight range since the beginning of October. On Sunday, it hit a two-week high at 175.21 before pulling back to find support at the weekend’s low of 164.04.

At the time of writing, Litecoin price was down by 2.08% at 167.01. On a two-hour chart, it is trading between the middle and lower Bollinger bands. Notably, all the three Bollinger within the aforementioned horizontal channel.

From this perspective, the altcoin will likely remain within the set range in the short term. If that happens the channel’s upper and lower borders will be along Monday’s low 164.11 and Sunday’s high of 175.21.

A move above the channel’s upper border will probably place the resistance level at the psychological zone of 180. On the flip side, a decline past Monday’s intraday low of 164.11 will place the support level at 160 or lower at the resistance-turn-support zone of 155.