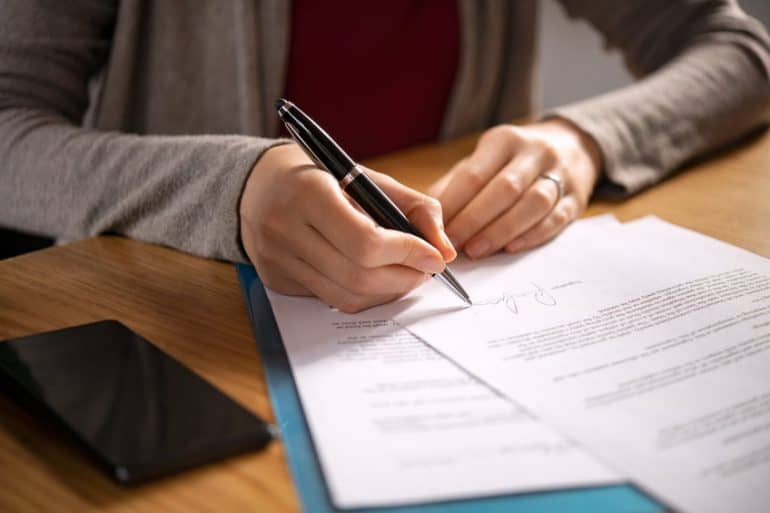 The legal and general share price looks poised to continue with its latest downward trend, with today’s trading session’s intraday data from lower timeframes showing an aggressive push to the downside, despite the company opening the markets with an almost 1 per cent price gap-up.

However, the company has also reported a hit to its pensions business, with defined benefit revenue dropping “as higher fee products have been sold to meet collateral requests.” This is reportedly due to chaos in the liability-driven investment (LDI) market in September, following the introduction of a controversial mini budget introduced by Liz Truss. Additionally, rising interest rates have reportedly reduced assets under management in fixed-income and solutions strategies, leading to a subsequent fall in turnover.

Despite these challenges, Legal & General has welcomed the proposed changes to Solvency II ratios in the autumn statement. The company believes that the proposed reduction in the risk margin for long-term insurers will provide it with “greater flexibility to make appropriate investments” and is expected to raise its Solvency II ratio by 3% to 4%.

Overall, Legal & General has reported strong performance and growth, despite facing some challenges in its pensions business. The proposed changes to Solvency II ratios are expected to provide the company with additional flexibility and support its future growth. Investors may want to consider these factors when deciding whether to buy shares in the company.

Based on the fundamental analysis above, it is clear that Legal & General is undergoing several changes all at the same time, including the defined revenue drop, rising interest rates and drop in turnover, have impacted the company negatively over the past few months. However, the company is also optimistic, partly due to Solvency II ratio changes.

On the technical side of things, however, it is likely that we might continue to see the company’s hare price continuing to drop for the next few trading sessions. It is likely that the company will be trading below the 230p price level in the next few trading sessions. However, Legal & General hitting 260p price level will invalidate my bearish analysis.