The ITV share price has been in a tight range even as talks of the company combining with Channel 4 intensifies. The stock ended the day at 126p, which is slightly lower than the year-to-date high of 134p. It has already jumped by more than 150% from its lowest level last year.

ITV and Channel 4 merger? Channel 4 is a leading UK broadcaster that is owned by the government and mostly funded using adverts. The channel is relatively popular among younger people. Some of its top competitors are Sky, Channel 5, BBC, and ITV.

The biggest story this week is on the Channel 4 privatisation push. The Boris Johnson administration has started consultations on whether the idea of privatising the company is worth it. Proponents argue that a privately owned company will do better than one that is owned by the government. They point to the stellar performance of ITV and Viacom’s Channel 5. Critics, including Channel 4’s CEO say that taking it private will hurt its mission. In a statement yesterday, the CEO said:

“Channel 5 has done a great job of appealing to older people. It fulfils the public remit it is meant to fulfill, but it is very different to what we do because we are focused on the Paralympics and shows like It’s A Sin”

There are two main options being considered. First, the company can be spun off as a separate firm. Second, it can be acquired by a private investor such as private equity firms. Finally, it can be acquired by a firm like ITV. Indeed, according to Nils Pratley,  the idea of merging Channel 4 and ITV has been proposed several times. This will depend on the price tag and the potential gains that ITV will be expected to pay for it. So, what next for ITV share price?

The daily chart shows that the ITV share price has been in a strong upward trend after bottoming at 49.50p in 2020. This recovery is mostly because of the overall strength of the advertising industry. A closer look shows that the shares momemtum has waned recently.

They remain above the 100-day and 50-day moving averages and slightly above the 61.8% Fibonacci retracement level. The stock is also slightly below the upper side of the blue channel. It also seems to be forming a rising wedge pattern. Therefore, the shares will likely remain in the current range and then retreat to the 50% retracement at 108p. On the flip side, a move above the 78.6% retracement level at 142p will invalidate this prediction. 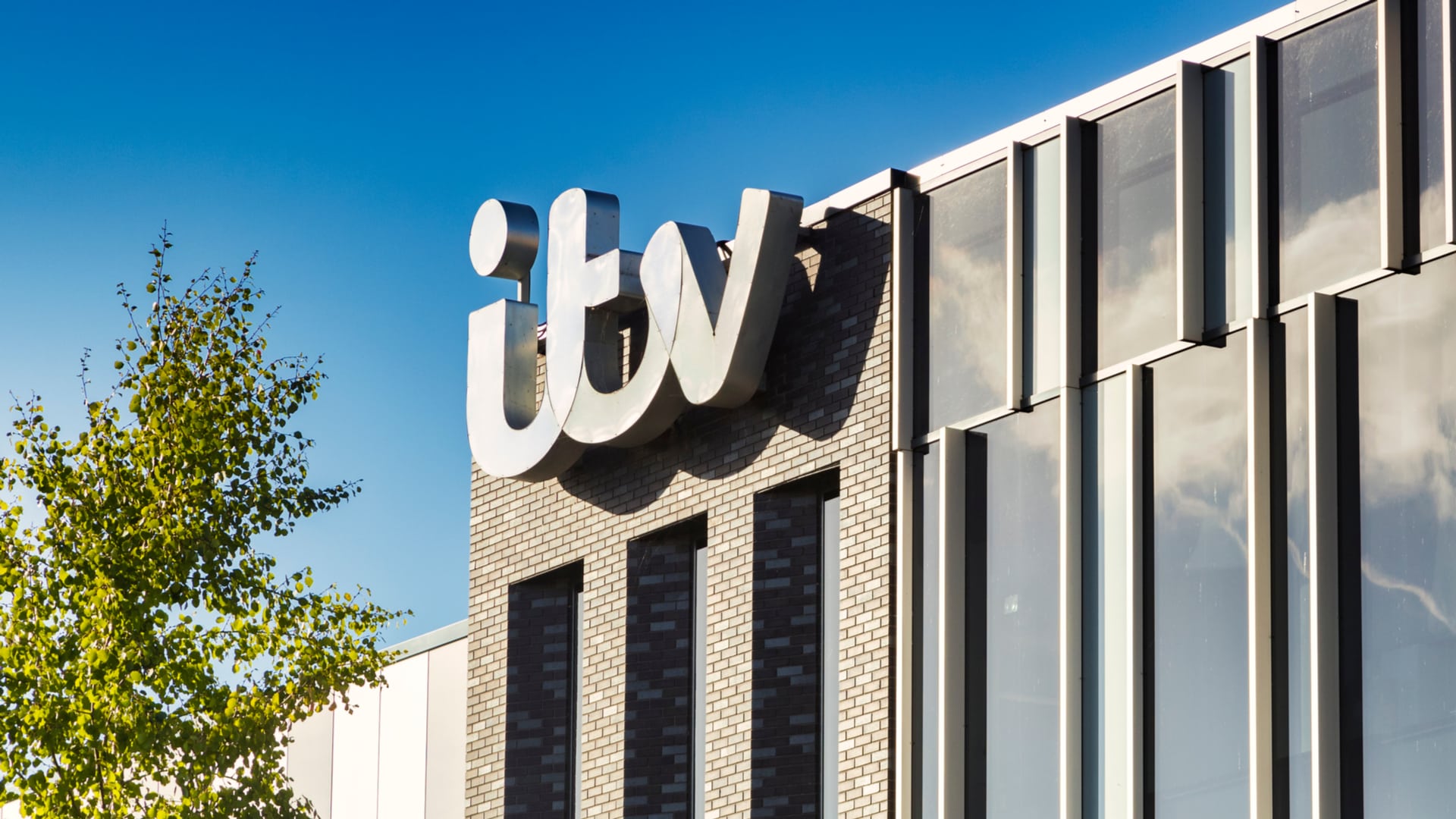