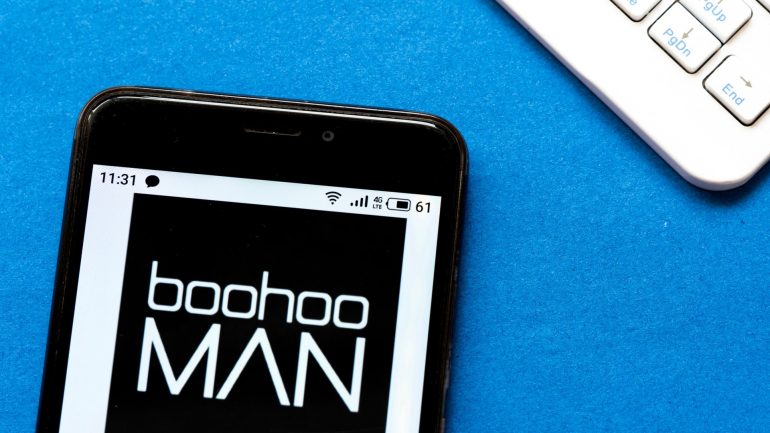 There are several reasons why the BOO share price collapsed in 2021. First, the company faced significant competition from upcoming and fast-growing e-commerce companies like Shein. The Chinese has equally popular and cheap clothes that Boohoo sells.

Second, the company continued to see higher costs as the prices of shipping, cotton, and workers rose. This trend was seen among most UK fashion retailers like Next PLC and Asos.

Third, the Boohoo share price declined mostly because of the weak forward guidance it issued in the third and fourth quarters. Finally, as one of the best-performing lockdown stocks, the company struggled as concerns about slowing growth remained.

The stock’s decline led to a significant undervaluation of the company. Today, the firm has a market value of just 1.56 billion pounds and a PE ratio of about 26. While pricey, the PE multiple is significantly lower than its historical average. This means that the stock could bounce back in 2022 as investors go bargain hunting.

The weekly chart shows that the BOO share price has been in a strong bearish trend in the past few months. The stock managed to move below the key support level at 142p, which was the lowest level on March 16th, 2021, December 17th, 2018, and April 2018.

It has also moved below the 25-week and 50-week moving averages. The Relative Strength Index (RSI) has also gotten extremely oversold.

Therefore, while the sell-off will likely continue in the near term, there is a possibility that the stock will bounce back later this year. If this happens, the next key level to watch will be at 150p.