Is it Time to Buy Sainsbury’s Shares? 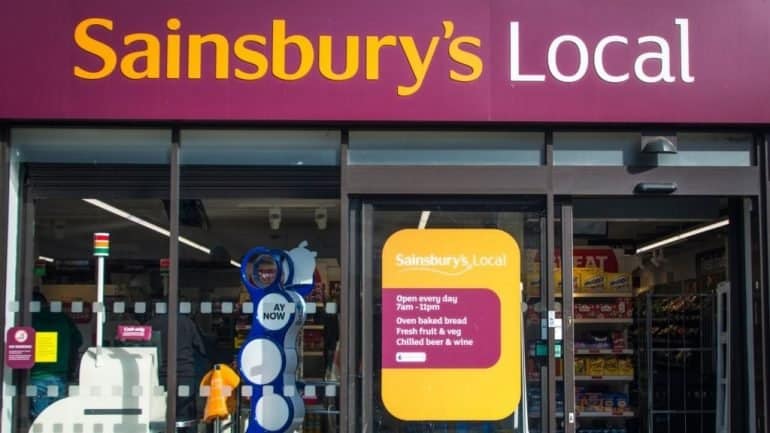 Sainsbury’s share price closed yesterday’s trading session with less than a percentage price drop, extending the weekly bearish trend that now stands at almost three per cent. However, despite this week’s price drop, the company is still in a long-term bullish trend that has seen its value rise by over 30 per cent since the start of October.

Sainsbury’s share price rose by 17.20 in the month leading up to November 28. The increase was attributed to the company’s commitment to keeping prices low for households, as well as its in-house food price inflation being “comfortably less” than the industry average. In addition, the company’s dividend yield for the year to March 2023 is set to be 5.6%, significantly higher than the average of 3.7% among all FTSE 100-listed firms.

However, the financial data also showed a fall of 8 per cent year-on-year in H1 2022-23 profits, with its debt remaining high at £6.2bn. This has left the company with little room for manoeuvre in terms of dividends if earnings fail to hit their predicted mark.  In addition, the expansion of German supermarket brands Lidl and Aldi in the UK market may pose a threat to Sainsbury’s competitiveness and share price in the future.

In response to these challenges, Sainsbury’s has reaffirmed its commitment to slashing up to £1.3bn in operating costs through to 2024. The company’s CEO, Simon Roberts, has acknowledged that consumers are “feeling the squeeze” and are doing their festive shopping earlier than usual to spread the cost of Christmas over multiple months. Despite this, sales of Sainsbury’s own-brand products and its premium “Taste the Difference” range have increased.

Sainsbury’s has also announced that it will remove all plastic lids from its own-brand ranges in an effort to save 71 million pieces of plastic annually. The change will apply to dips from March 2023 and follows the removal of plastic from a range of other dairy products, including cream, crème fraîche, custard, cottage cheese and sour cream.

The move is part of the supermarket’s commitment to halve its use of own-brand plastic packaging by 2025. Rival UK supermarkets, including Tesco and Aldi, have also imposed bans on single-use plastics.

In other news, the company has been criticised for forcing shoppers to scan receipts to exit its Islington and Dalston stores in London. The requirement for proof of purchase to open the exit barriers is part of an effort to combat soaring levels of shoplifting. Sainsbury’s said the technology was not new and was only used in a small number of stores. Tesco is also using the tactic. Freedom of Information requests by The Telegraph revealed that shoplifting cases have increased by 16% in the past three months. Sainsbury’s and Tesco accounted for 40% of cases.

Is it Time to Buy Sainsbury’s Shares