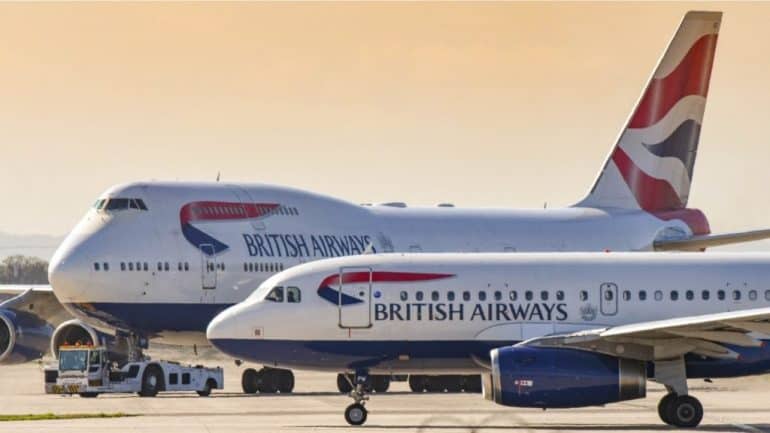 The IAG share price is up by a percentage point in today’s trading session, despite the company trading in a sideways market for the past month. However, despite the sideways market, the past three months have seen the company’s value surge by 40 percent, and the current price gains may be a resumption of the long-term bullish trend.

International Consolidated Airlines Group (IAG), the parent company of British Airways and Iberia, has reported a profit after tax and exceptional items in the first nine months of 2022. This marks an improvement in the company’s business, as it had reported a loss in the same period in the previous year. Despite this, the IAG share price is currently 6% lower than it was a year ago.

One factor that could potentially impact IAG’s growth prospects is the company’s financial position. While it has reported a profit in the first nine months of the year, its net debt remains high at over €11bn.

This could weigh on its financial performance and limit its ability to make investments or take on additional debt to fund growth. Additionally, the aviation industry has faced significant challenges in recent years, including high fixed costs and cyclical fluctuations in demand, which could impact the performance of IAG.

To capitalize on the reopening of Asia-Pacific routes and strong travel demand, IAG has plans to increase capacity. The company is also planning to double the number of British Airways aircraft based at Gatwick Airport in the coming years. These initiatives could potentially contribute to growth, but it is important to consider the potential risks and challenges associated with them, such as changes in travel demand, competition, and regulatory or economic conditions.

On the technical side of things, I expect the current sideways market trend to end soon and the company resumes its strong bullish push that has seen its value surge by over 40 percent in the past three months. The charts also shows a high likelihood of IAG share price hitting the 150p price level.