Is FedEx Stock Price in a Bullish Trend? 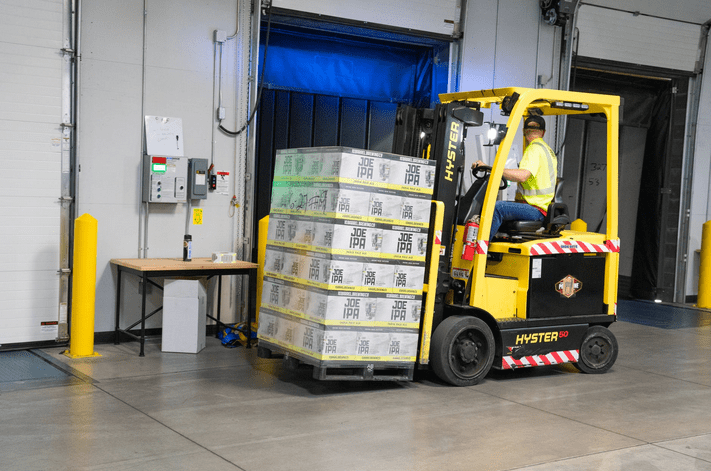 Last week, FedEx (NYSE: FDX) closed the markets up 7%, extending a strong bullish trend that has seen its value increase by over 30% since mid-September. This strong start to the year has caused optimism in the markets, with some forecasting a continuation of the bullish trend of the past few months.

FedEx, the global courier and logistics company, has announced that it will be cutting an additional $1 billion in costs in its fiscal year 2023, bringing its total savings for the year to $3.7 billion. This news comes after the company reported another quarter of lower profits late last month, which were attributed to weak demand for packages, particularly in its Express unit which provides overnight and international deliveries.

In response to the declining demand, FedEx has identified these additional cost savings and has also lowered its capital spending plans for the fiscal year. The company indicated that it expects parcel volumes to continue to decline in the fiscal second half, albeit at a more moderate rate. This announcement suggests that, despite the recent market gains that have seen the company’s value increase by over 20% in the past few months, a potential downturn in the first few weeks of 2022 is possible.

To address the declining profits, the company will be making the majority of the additional cuts in its Express unit, through additional flight cuts and adjustments in pick-up and delivery in the Ground unit. In September, FedEx had already announced cost-cutting measures such as parking planes and closing some offices in the face of softening global demand. At the time, CEO Raj Subramaniam warned that the global economy was entering a recession.

Despite these measures, it is unlikely that they will yield results in the short term. Therefore, for the short term, my FedEx price forecast remains neutral, with a possible downturn that could see it trading below the $170 price level again. However, if the continued price increase results in the company trading above the $190 price level, my bearish analysis will be invalidated.