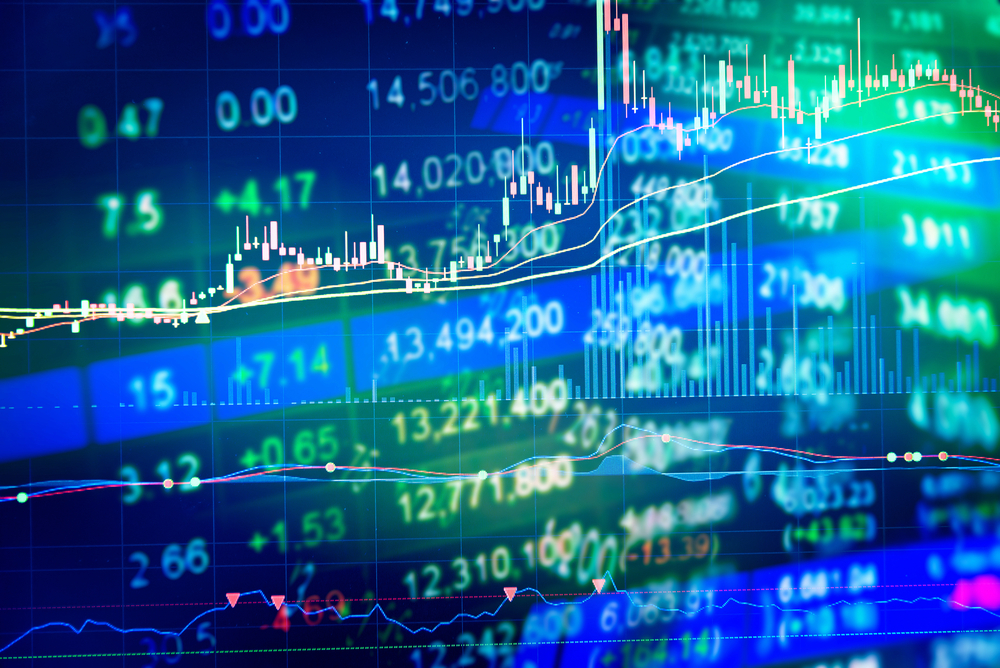 The IoTeX price has lost its momentum in the fourth quarter of 2021. IOTX, its native token, is trading at $0.07, which is the lowest since November last year. The price has crashed by more than 73% from its all-time high, bringing its total valuation to about $677 million. It’s ranking among cryptocurrencies has slipped from about 70 to the current 113.

Internet of Things (IoT) is one of the leading industries in the technology industry. Its goal is to help connected devices be able to communicate with one another and take commands from humans. Today, the industry is widely used in various sectors. For example, in the automobile industry, self-driving cars are said to be safer than those driven by humans. IoT is also used in other places like in offices, homes, and smart cities.

Analysts believe that the IoT industry is a multi-billion-dollar market opportunity, which explains why companies like Samsung, LG, Apple, and Microsoft are allocating vast resources in it. Gartner estimates that there will be over 100 billion connected devices in the next few years. It also sees it as a $58 billion market opportunity.

IoTex is one of the few blockchain platforms that seek to take advantage of an industry that is estimated to have a CAGR of over 34%. The platform has smart contract features that make it possible for people to build decentralized applications (dApps) that target the IoT industry. According to its website, the network has over 11,000 connected devices and has already handled over 33 million transactions.

The IoTeX price has dropped sharply in the past few weeks even as evidence emerged that its ecosystem is growing rapidly. Already, hundreds of applications have been launched using its smart contract technology. According to DeFi Llama, there are now 11 DeFi applications in the ecosystem that have a total value locked (TVL) of more than $71 million. This makes it the 38th biggest smart contract platform in the DeFi industry. Some of the apps in this ecosystem are IoTube and Mimo.

Other top applications built using IoTeX include MachineFi, IoPay, Ucam, XP Network, and Ankr. Ankr is one of the most exciting projects in the network. It helps developers launch Web 3.0 projects. Its native token is popular among investors and has a total market cap of about $497 million.

The daily chart shows that the IOTX price has not done well lately. It is trading at $0.07, significantly lower than the all-time high of $0.27. The pair is between the descending channel shown in black, while the 50-day moving averages support the bearish trend. At the same time, the MACD has moved slightly below the neutral level.

Therefore, as geopolitical tensions rise and as the Fed prepares to hike interest rates, there is a likelihood that the IoteX price will continue falling as bears target the next key support at $0.046, which was the lowest level in September last year.