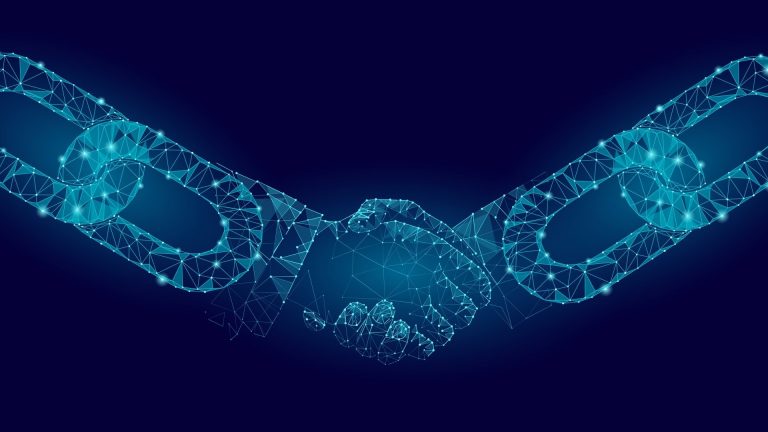 Internet Computer Price Prediction: What Next for the ICP Crypto?

The Internet Computer price has been eerily calm in the past few weeks even as other cryptocurrencies have exploded higher. The ICP token is trading at $53.10, which is about 35% above the lowest level in September. Other coins like Fantom and Shiba Inu have almost doubled in the same period.

Could ICP be the next big thing?

Internet Computer is a blockchain project that was launched in May by DFINITY, a well-funded project. In the first few days of going live, the ICP price surged to an all-time high of $629. This propelled it to become one of the top 10 biggest cryptocurrencies in the world.

Since then, the price has crashed by more than 92%, bringing its total market capitalization to more than $8.79 billion. It is the 21st biggest coin in the world, sitting between Algorand and Stellar.

While the Internet Computer price has crashed, activity within the network has increased substantially. The number of applications built using the technology has increased. Some of the top creations in the network are Plug, Fleek, Internet Identity, and Dank.

At the same time, the number of blocks has surged to more than 240 million while the registered canisters has risen to an all-time high. The same is true with the number of identity anchors created in the network.

With this growth happening, Internet Computer cannot be ruled out. As such, there is a likelihood that it will receive attention from investors soon. Besides, the current price is substantially lower than where it was in May.

The hourly chart of the Internet Computer price is not looking good. The token is trading at $53.10, which is a few points below this week’s high of $56.94. It seems like it has formed a double-top pattern whose chin is at the important support at $50. In price action analysis, a double-top pattern is usually a bearish sign. At the same time, the price is along the 25-period and 50-period moving averages.

Therefore, while its fundamentals are encouraging, the short term outlook of the ICP price at the current level is neutral. The key levels that will determine the direction of the breakout are $56.94 and $50. A move above the resistance at $56.94 will open the possibility that the coin will keep rising, potentially to even $400.