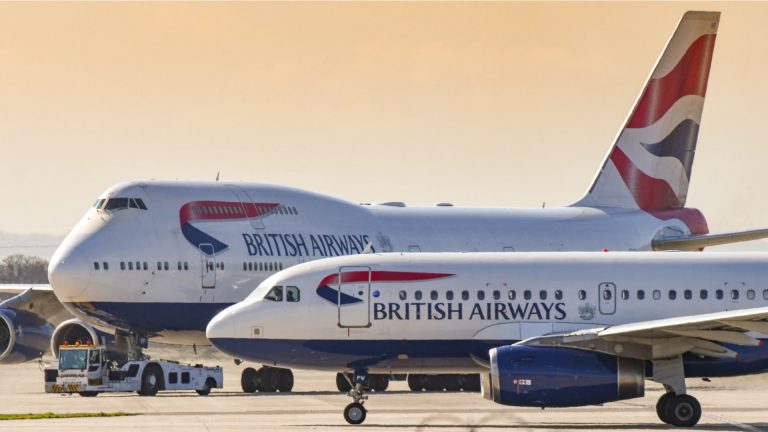 IAG Share Price Recovery Rally Has Stalled. What Next?

The IAG share price has dropped in the past three straight days as investors reflect on British Airways plans to launch a budget airline. The stock is trading at 181p, which is slightly below this week’s high of 194p.

British Airways is the biggest brand for IAG, accounting for more than half its total cost. The company unveiled plans to launch a budget airline a few months ago as it tried to compete with other companies like Ryanair and EasyJet. A budget airline would also help it diversify its business from its business travel segment.

However, the union rejected the plan because pilots would have been paid less money. This week, however, the union said that they will take a new pay deal to pilots, which will give it a go-ahead to start the airline. In a statement, a company’s spokesperson said:

“Our short-haul operation at Gatwick was consistently unprofitable and we were clear that we could not re-start short-haul flights unless we were able to establish a competitive platform.”

Still, analysts are worried about the new plans to launch the budget airline. Besides, the company has attempted to operate such an airline several times before. At the same time, competition from other budget airlines like EasyJet, Wizz Air, and Ryanair has intensified recently.

On a positive side, there are signs that the aviation industry is recovering at a relatively quicker pace than expected. This could benefit IAG and other airline companies.

The daily chart shows that the IAG share price has been in a strong bullish trend recently. It managed to rise from 136p in September to a high of 194p. Recently, the stock has lost this momentum and retreated by more than 7%.

Still, the stock is being supported by the 25-day and 50-day moving average while the MACD is above the neutral level. Therefore, the bullish trend will likely continue in the near term, with the next key level to watch being at 200p. On the flip side, a drop below 170p will invalidate the bullish view.