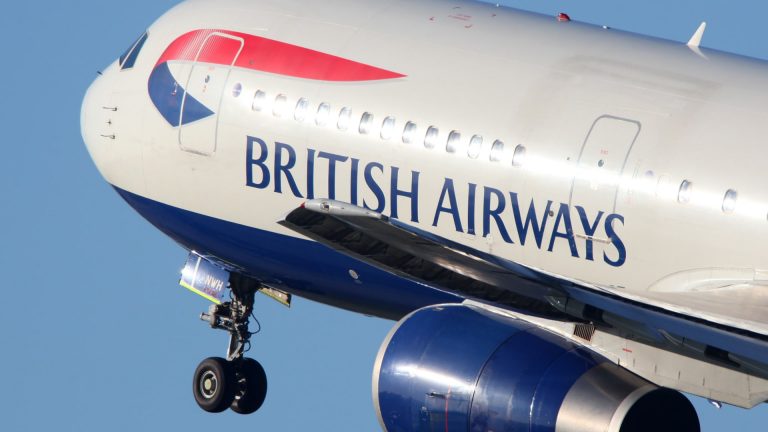 The IAG share price is under intense pressure as the aviation industry situation worsened. The stock dropped by more than 1% on Thursday. This trend will likely happen on Friday as investors reflect on the happenings in the United States. The shares are down by more than 30% from their highest point this year, meaning that they are in bear zone.

The plot thickens for IAG

IAG is the biggest UK airline group. It is best known for its ownership of British Airways, the well-known brand. The stock will be in focus on Friday after American airlines reduced their guidance due to the Delta variant. In a statement on Thursday, United Airlines said that it planned to put fewer planes in the air during the holiday season.

The same trend has happened across other American airlines as well. In securities filings, companies like American Airlines, Delta, Southwest, and JetBlue reduced their guidance dramatically.

To be clear. IAG has not yet issued its guidance and the company’s fundamentals are different from those of the United States. Still, the overall dynamics of the aviation industry tends to have an impact across continents.

The IAG share price is also struggling as investors anticipate a new wave of mergers and acquisitions in the European aviation sector. Yesterday, we reported that EasyJet rejected a takeover bid from Wizz Air. The company said that the bid had dramatically overvalued it even as it raised billions in a rights issue.

The new potential wave of consolidation is happening at a time when IAG is considering launching a budget airline.

In my last article on IAG, I wrote that the company was facing the challenge of slow business travel. At he time, I warned that the shares were at a risk of a major meltdown. This forecast was accurate as the stock has tumbled to the lowest level since February this year.

On the 4H chart, the stock has dropped below the 25-day and 50-day moving averages. It also tested the lower side of the descending channel. Notably, it moved below the 50% Fibonacci retracement level. Therefore, I suspect that the stock will keep falling as bears target the next key support at 140p. On the flip side, a move above the key resistance at 160p will invalidate this view.