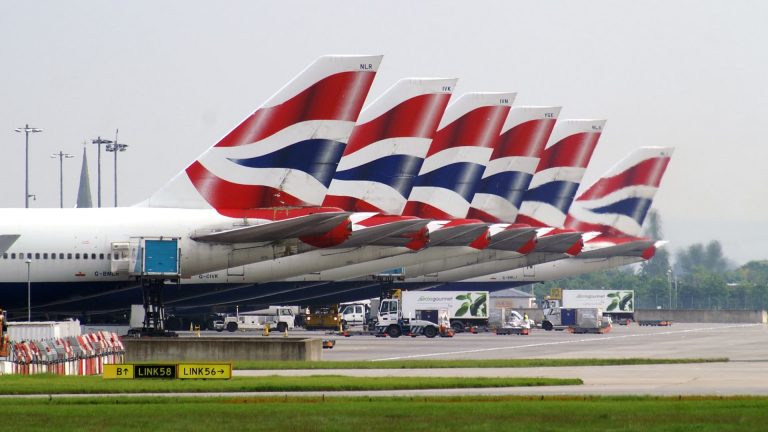 The IAG share price crashed below a key support level as investors lost confidence in the British Airways parent company. The stock tumbled to 142p, which was the lowest level in seven months after a disappointing summer season.

Why is the BA parent company in trouble?

The IAG share price has dropped for several key reasons. First, analysts expect that demand for air travel is in a downward trend. Besides, companies like Southwest, Delta, and United have all lowered their forward guidance citing low demand and higher flight cancellations.

Second, there are concerns about pricing for flying. Data published on Tuesday showed that airfares contributed to the relatively weak American inflation data. Airfares declined by 9.1% in August, which confirmed the ongoing demand issue. For IAG, a slowdown in the lucrative business travel has also affected its business.

Third, the IAG share price has struggled because in the UK, Boris Johnson has not offered any new plans for the winter months if the number of Covid cases rises again. As such, there is a lack of clarity about the company’s future.

Finally, oil prices have remained stubbornly high and there is a likelihood that this will impact the company’s margins. Crude oil prices are trading at $70 and analysts at Bank of America believe that prices will soar to $100 soon.

The daily chart shows that the IAG share price has been under intense pressure lately. For one, it has dropped by more than 36% from its highest level this year. Also, it managed to move below the lower line of that descending channel. This is a sign that bears are prevailing. Worse, a death cross pattern, where the 50-day and 200-day moving averages make a crossover, has happened.

Therefore, the shares will maintain the bearish trend in the near term. If this happens, the next key level to watch will be at 100p. On the flip side, a move above the resistance at 160p will invalidate this view.