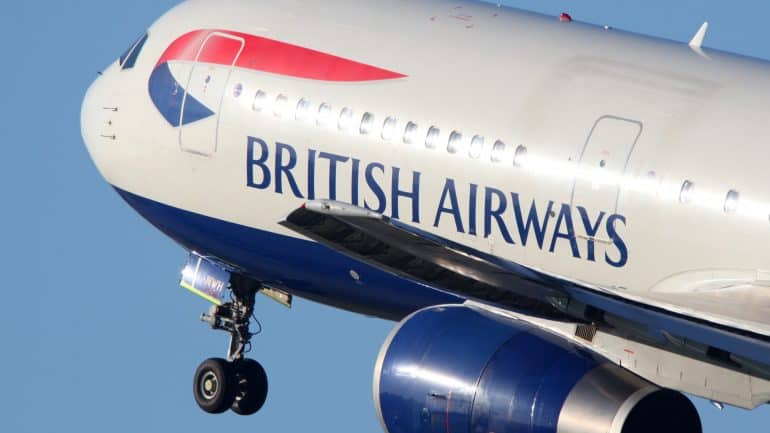 The IAG share price is not doing well as concerns of high energy prices and geopolitics affect demand prospects. The stock is trading at 157p, about 12% below the highest point this year. It has underperformed the FTSE 100 and the JETS ETF that tracks the biggest American airlines.

International Consolidated Airlines Group (IAG) is a leading aviation company that owns well-known British Airways and Iberia brands. Its airlines are based in the UK, Ireland, and Spain. Therefore, like all airlines, the company has gone through a difficult patch in the past few years because of the Covid-19 pandemic.

However, IAG has started seeing robust demand in the past few months as more countries reopen. For example, the company’s most important routes that connect the UK to the US reopened last year. Australia has also reopened its borders for vaccinated individuals. Therefore, this reopening has benefited many airlines, including IAG. Indeed, three weeks ago, airlines like Delta, United, and Southwest announced strong results.

However, IAG is facing two main challenges in its business. First, the cost of fuel is increasing sharply as the tensions in Ukraine rise. A barrel of Brent is approaching $100, which is a substantial level than where it was a year ago. These costs will hurt its margins at a time when every penny counts. Another risk is that the company is seeing higher wages as the labour shortage continues. In the US, many companies are complaining about a pilot shortage, which could also happen in the UK.

The next key driver for the IAG share price will be the upcoming full-year results scheduled for Friday this week. Analysts expect that the company’s operating profit pre-exceptional items was between -700 million and -150 million euros. The median estimate is -367 million euros, while the consensus is about -394 million euros.

Analysts remain optimistic about the IAG share price. They believe that the reopening leads to more business travel, especially between the US and UK. Also, expectations are that the company’s business will be robust this year now that many countries are thinking about how to live with the virus.

However, there are some risks to the company. The biggest one is the rising jet fuel prices followed by high-interest rates. For a highly-indebted company like IAG, any rate hike means that the company will need to pay more in interest. The average estimate is that the IAG share price will rise to 202p. Some of those who are bullish are from companies like Barclays and Goldman Sachs.

The daily chart shows that the IAG stock price has been in a bearish trend in the past few days. The stock is slightly below the descending trendline shown in blue. At the same time, it has crossed the 50-day and 100-day moving averages meaning that bears are getting in control.

However, a closer look suggests that the stock is forming an inverted head and shoulders pattern. Therefore, while the near-term outlook is bearish, a bullish rebound cannot be ruled out in the next few weeks. The key support and resistance levels to watch are at 140p and 180p.