The IAG share price rose for the past two consecutive days as investors wait for the latest airline earnings. The stock ended the week at 184p, which was 10% above the lowest level on June 30th. It has risen by more than 25% this year.

And during the weekend, Japan extended its state of emergency in Tokyo while in Australia, NSW placed some restrictions to curb the spread. On the other hand, the UK is set to reopen fully later this week. Therefore, there is uncertain about whether the airline industry will continue recovering as was expected.

Still, there is some optimism in the sector. For example, United Airlines has recently announced the biggest aircraft order in the world. It has also placed a firm order on new supersonic jets by Boom Technologies. This is a sign that its executives expect that the sector will have a stronger recovery.

Later this week, the IAG share price will react to the latest earnings release by Delta Airlines. While Delta is an American company, its results will provide signals about the performance of the aviation sector. Other large American airlines companies like Southwest, American Airlines, and United Airlines will publish their results later this month. IAG, on the other hand, will release its quarterly results on June 30th.

In my last note on IAG stock price, I wrote that the shares were extremely oversold and that they would soon recover. This prediction was accurate since the shares have risen by more than 10% since then.

Turning to the daily chart, we see that the stock is still below the lower side of the rising wedge pattern. It is also below the 25-day and 50-day EMAs. The rising wedge pattern is usually a bearish signal. Therefore, I suspect that the stock will resume the downward trend now that it has done the so-called break and retest pattern. This is when it retests the lower side of the wedge. The bearish view will be invalidated if it moves above the psychological level at 200p. 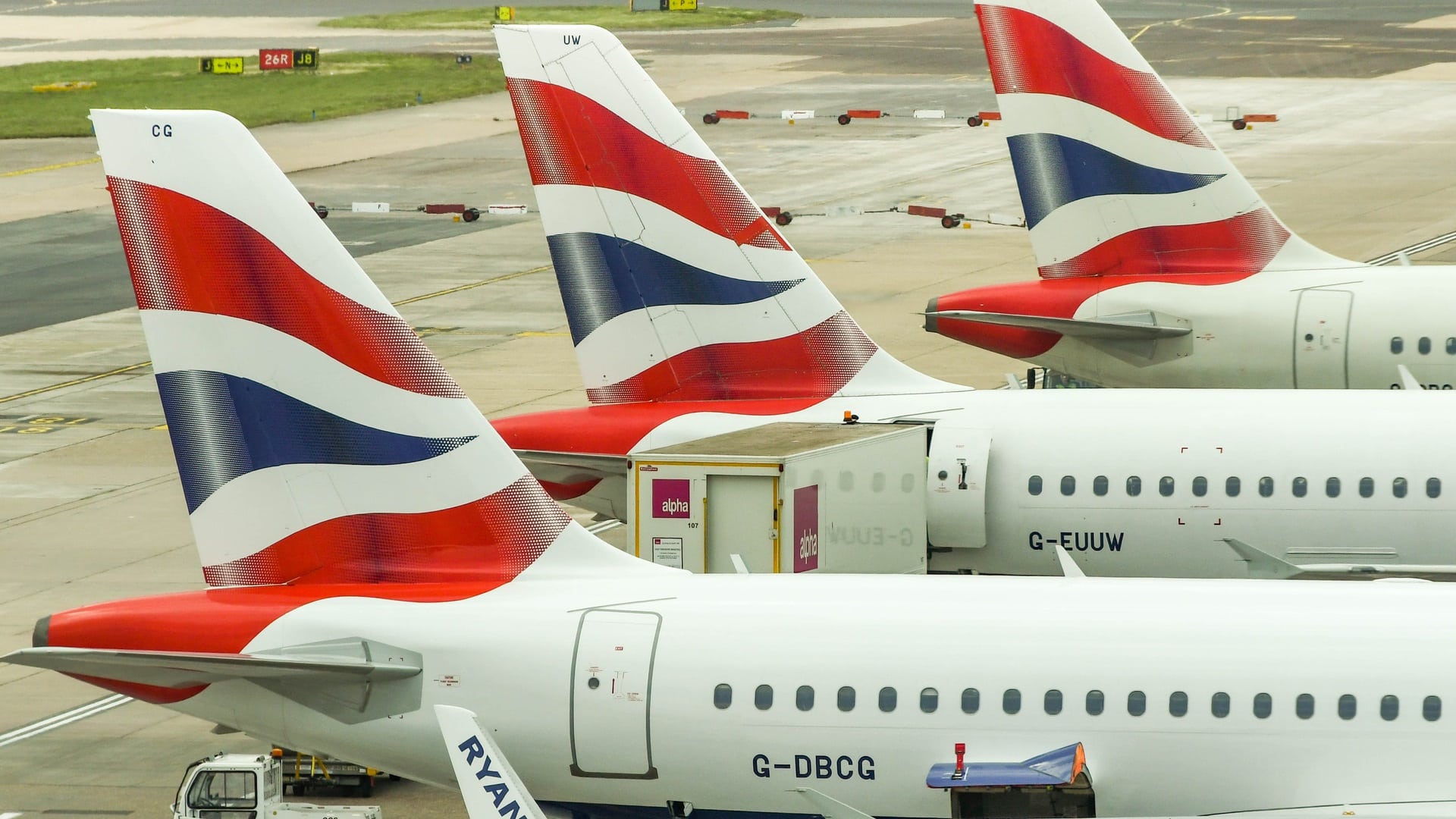