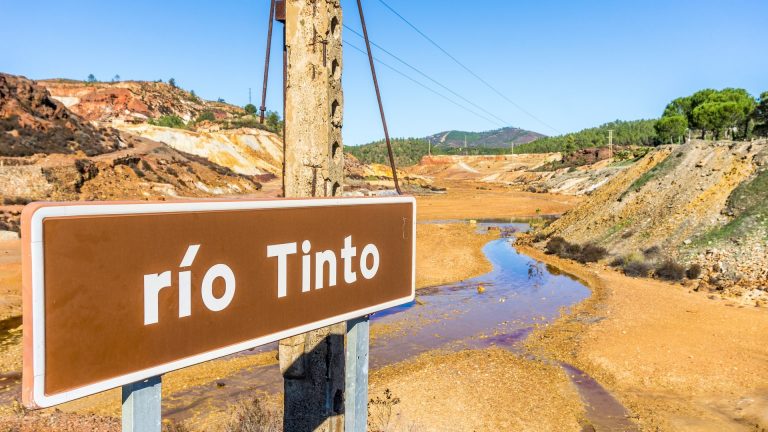 The Rio Tinto share price is hovering near its lowest level since December 2020. The RIO stock declined by more than 1.5% on Thursday, becoming the worst performer in the FTSE 100 index. Other mining groups like BHP and Glencore also struggled.

Rio Tinto has lagged other miners

Rio Tinto is having a difficult year at a time when commodity prices are at elevated levels. For example, the price of copper remains close to its highest level this year.

At the same time, the price of aluminium has jumped to a 13-year high while iron ore also remains significantly high. Other metals produced by Rio Tinto like borates, lithium, and diamonds have also been rising. This trend has pushed the share prices of many mining companies like Glencore at their all-time high.

However, the Rio Tinto share price has dropped by more than 24% from its YTD high and is close to its lowest level since December.

The RIO share price has struggled because of the likelihood of low demand front China. In a statement on Thursday, the Chilean government’s copper commission said that it expects demand to slow this year. It also expects that prices will slow down to $4.20 down from the previous $4.30. It will then decline to $3.95 as the industry swings to a surplus.

The stock is also falling after a large fine in Australia. The Australian Taxation Office (ATO) levied the company $257.9 million as part of a long probe into the firm’s dividend payments in 2015. The company is also being investigated in the United States and has an ongoing tussle with Mongolia.

The MACD is below the neutral level. Therefore, the path of the least resistance is to the downside. In the near term, the shares will likely drop to 5,000p. On the flip side, a move above 5,500p will invalidate this view.