The Deliveroo share price will be in the spotlight on Tuesday when UK stocks reopen after a report showed that European institutional investors have shunned the company. The shares closed at 251p, which was 1% above the lowest level on Thursday.

Deliveroo news: Deliveroo share price has been under pressure recently after it emerged that Uber drivers in London were entering a union. The news meant that the company could also be forced to unionise its workers, a move that will have an impact on its bottomline.

Another explanation on why the stock has lagged is that many European institutions have shunned the company. According to the Financial Times, only four of European mutual funds have invested in the company. This is notable since the region has more than 18,000 mutual funds.

The funds that have invested in the company are AFH Group, Accions, and funds by Morgan Stanley and Franklin Templeton. Most funds have shunned the company because of the company’s shareholding structure that gives too much power to the CEO.

On the other hand, the only funds that have backed the company are from the United States, including Fidelity, T Rowe Price, and Federated Hermes.

Therefore, the Deliveroo share price has struggled because of lack of domestic support, fears of a slowdown in the industry, and higher cost of doing business if workers unionise.

On the two-hour chart, we see that the Deliveroo share price moved below the lower line of the ascending channel last week. The shares have also moved below the 25-day and 15-day exponential moving averages (EMA). The shares also seem to be forming a bearish flag pattern, which is usually a bearish signal. It has also formed a double-top pattern.

Therefore, there is a possibility that the stock will remain being under pressure in the near term. However, a break above the resistance level at 260p will invalidate this prediction. 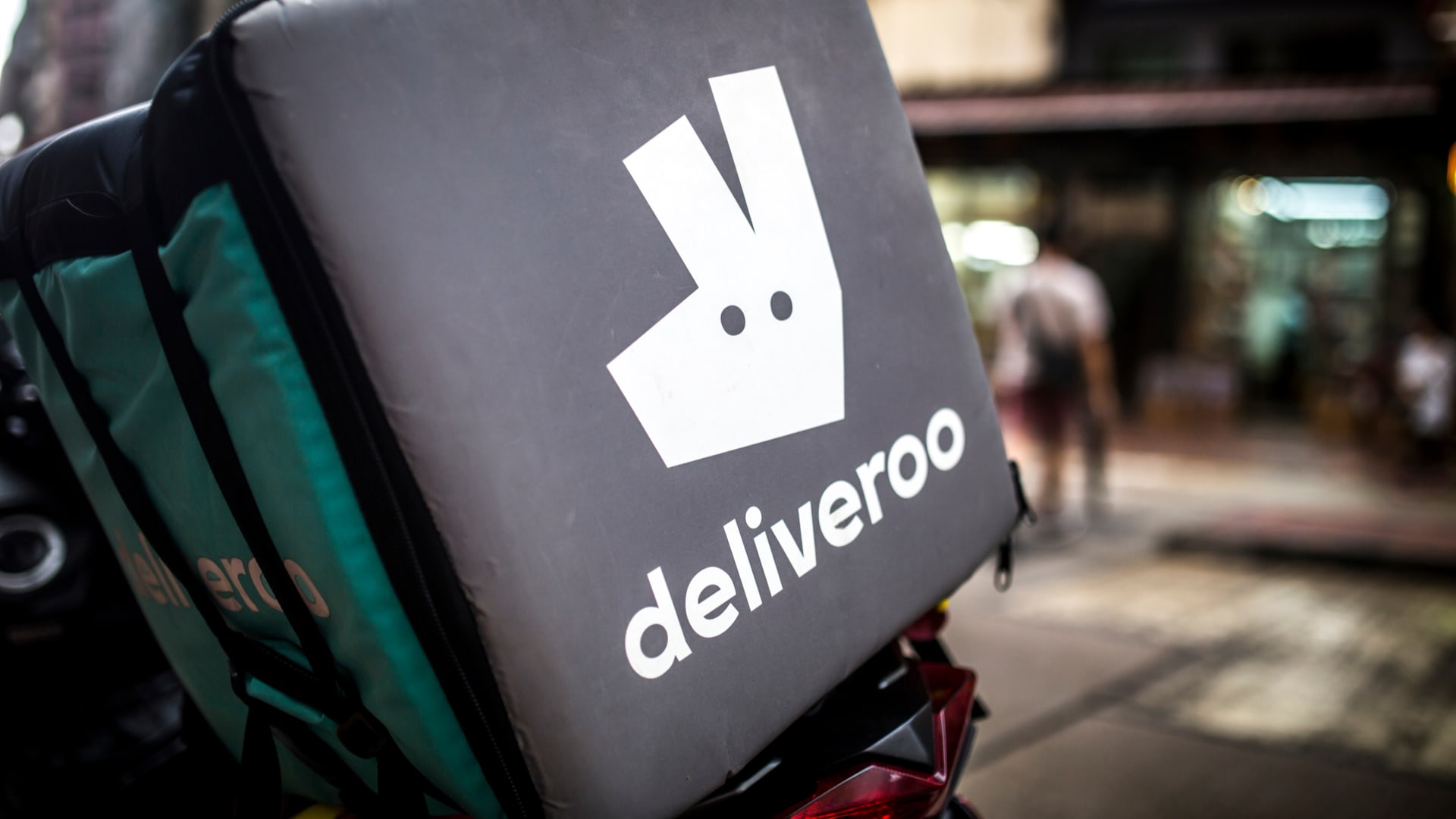 Deliveroo Share Price: What is the Path of Least Resistance?