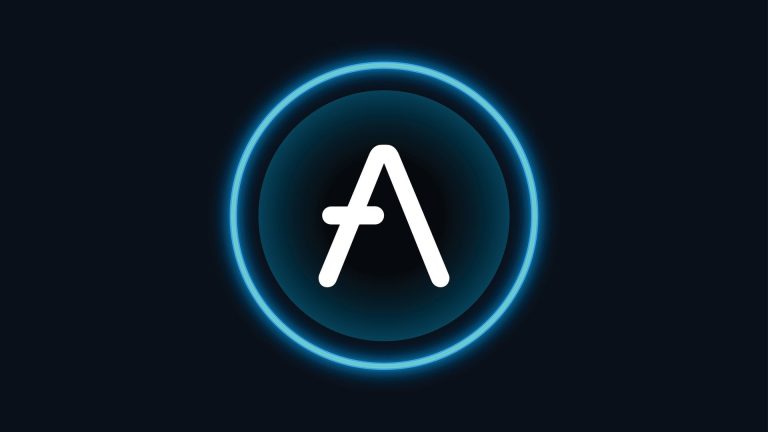 Yesterday’s huge slide in the crypto markets has raised bearish Aave price prediction bets. These bearish bets are also getting traction from a string of hacking events that have targeted projects hosted on the Avalanche network.

Vee Finance, a DeFi project hosted on Avalanche, announced the latest in the string of targeted hacks. A tweet from the project said it had lost $35million in Ether and BTC tokens after hackers implemented a fraudulent contract. Vee Finance says it has suspended all activity as its developers investigate the incident.

Despite the incident, the Aave token appears to have found some intraday stability, up 0.58% as of writing.

The daily chart presents an expanding triangle pattern, with price just bouncing off the lower border of this pattern. The 277.7 support level (18 April and 9 July lows) is where price bounced off this border. If the bulls extend this bounce upward, 340.0 becomes the next price target. Above this level, a potential pitstop exists at 400.00 (psychological resistance and 10 May low) before the 432.2 resistance barrier emerges. An advance beyond this barrier breaks the pattern to the upside, invalidating it and opening the door towards 482.5.

On the flip side, a breakdown of the 277.7 support confirms the pattern, with an expected push towards the 213.0 price pivot. This move completes the measured move from the pattern. However, a continued decline brings 174.7 into the picture.