Despite risk aversion dominating market sentiment, gold price is unchanged. XAUUSD is trading around its open price for the day at $1,726.54 as China’s parliament moved to impose tighter security measures in Hong Kong.

Earlier today, the National People’s Congress (NPC) announced that it would enact lawful but forceful measures against those who threaten the sovereignty and security of Hong Kong. This was in light of the protests in the city-state which happened last year. Prior to this, US President Donald Trump had already said that the US opposes any security measures by China on Hong Kong. He even threatened to ‘react strongly’ against it.

Consequently, the news sparked risk aversion. Interestingly enough, the dollar appears to be the safe haven of choice in today’s Asian session.

On the 4-hour time frame, it can be seen that gold price seems to have fallen below the rising trendline (from connecting the lows of April 1, May 7, May 11, and May 13). When you enroll in our free forex trading courses, you will learn that a trendline break is often considered as an indication that sellers are dominating trading.

A closer look at the 1-hour time frame also supports this bias. The recent candlesticks show that the currency pair has been consolidating with in a slightly upward slope after a sharp drop. Consequently, a bearish pennant chart pattern has formed.

With this, a strong close below $1,723.00 could equate to a downside break. It could signal more selling pressure that could push XAUUSD to yesterday’s lows at $1,717.04. If there are enough sellers in the market, it may even fall to $1,694.40 where gold price bottomed on May 12.

On the other hand, a strong bullish close above $1,735.50 could mean that there are still enough buyers in the market. Should this happen, XAUUSD could trade higher to its May 20 highs at $1,751.80. 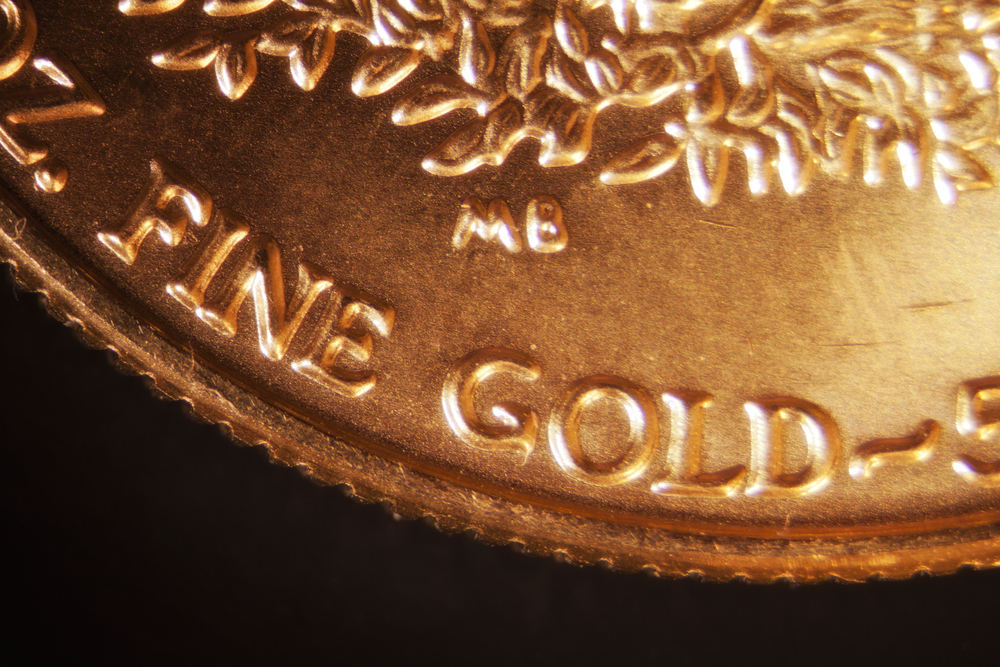 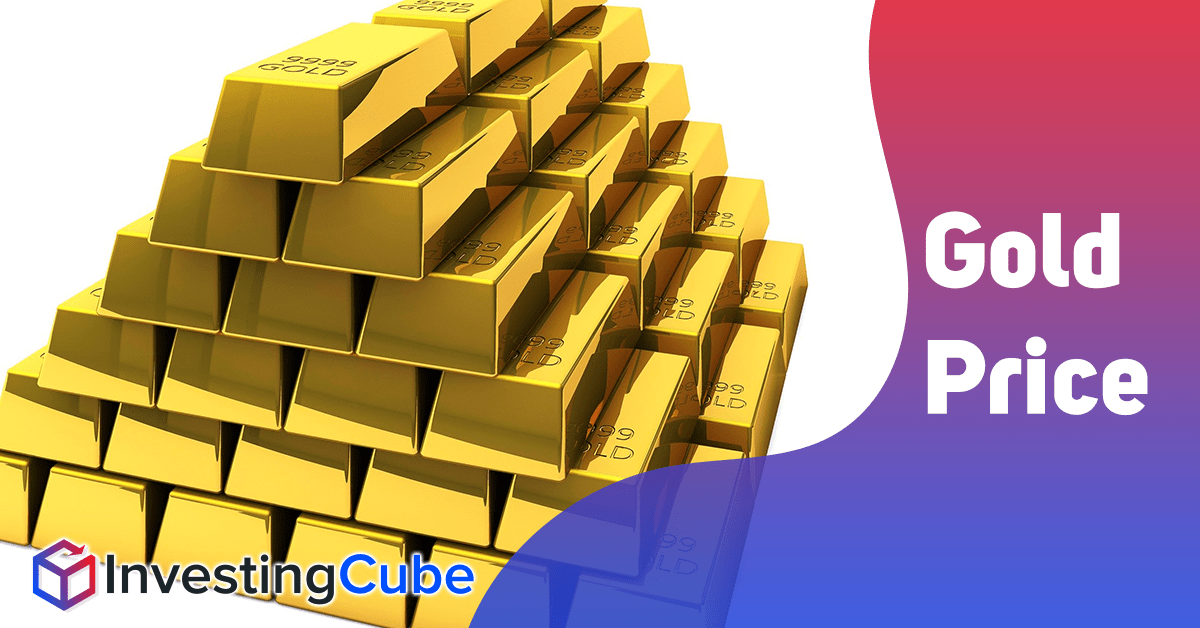 Gold Price Forms Inverse Head and Shoulders; Will US Protests to Fuel A Rally to May Highs?