Gold Price Prediction with the US Nonfarm Payrolls in Focus 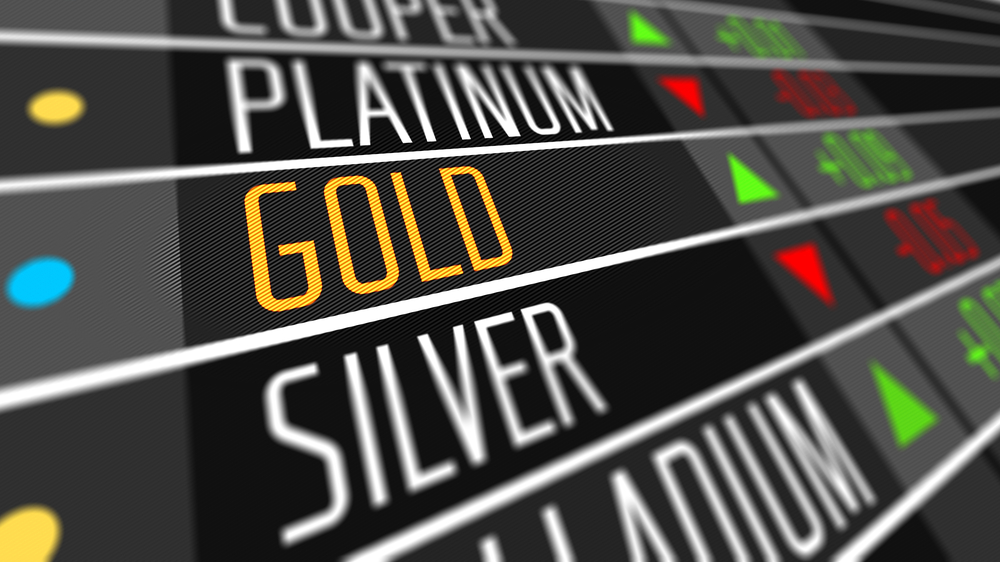 Gold price remains below the crucial level of $1,800 after dropping below it in the previous session. The focus is now on the nonfarm payroll figures from the United States later in the day.

After the FOMC meeting minutes that a selloff across financial markets, investors are now keen on the US jobs data scheduled for release later in Friday’s session. Based on the minutes from December’s Fed meeting, its officials expect the reduction of its balance sheet to begin earlier-than-expected as part of its policy tightening plan. This also includes a quicker and earlier start to hiking interest rates.

Notably, a rise in nonfarm payrolls will boost the expectations of a March rate hike. Analysts forecast a reading of 400,000, which is significantly higher than November’s 210,000. Subsequently, the country’s unemployment rate is expected to have dropped from 4.2% to 4.1% in December.

Bullish figures will likely exert additional pressure on gold price while strengthening the US dollar. Besides, a further rise in bond yields may result in more losses for the precious metal. The benchmark 10-year Treasury yields have been trading steadily above April 2020’s high of 1.70% for two consecutive sessions. High yields usually increase the opportunity cost of holding the non-yielding gold.

Gold price is trading sideways for the second day in a row as investors’ focus remain on the nonfarm payrolls data scheduled for later in Friday’s session. The precious metal is still trading below the psychologically crucial zone of 1,800 after it dropped below it on Thursday.

On a four-hour chart, it is trading below the 25 and 50-day exponential moving averages. It is also below the long-term 200-day EMA; which signals additional losses in the short term. The formation of a double-top pattern over the course of the year’s first week further substantiates the bearish outlook.

In the near term, gold price will likely continue to find support at 1,788.82. As a reaction to the US jobs data later in the day, it may decline further to the support level at 1,777.25. A move below that point will likely have the bulls defend the support at December’s low of 1,770.50.

On the flip side, a rebound will probably place the resistance level along 200-day EMA at 1,801.35. Additional bullish momentum may push gold price to 1,810.35.