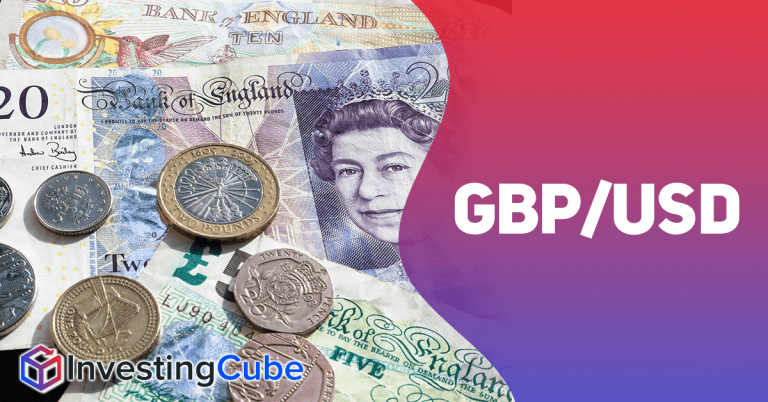 GBPUSD pare morning gains after a third attempt to the 200-day moving average and as of writing the pair turns to negative territory. British pound runs an impressive rebound from the end of June lows at 1.2250 area up to 1.26 mostly due to USD weakness and the improvement in investors sentiment as global economies continue the reopening process.

Investors await the GDP figures on Tuesday and inflation data on Wednesday for fresh clues on the UK economy. UK GDP dropped 20.4% in April, but now investors are expecting a rebound as from May the reopening boosted economic activity.

Chancellor Sunak the previous week announced extra measures to boost the economy and is expected to take public borrowing to £350bn. The UK budget deficit is expected to rise to almost twice the level it hit at the peak of the 2009 great financial crisis.

Meanwhile, negative yields now cover all gilts up to seven years maturity, showing that investors are willing to pay the government to take them. This has enabled the UK government to raise new debt amid the coronavirus crisis, which funds the relief packages supported by the government.

On the downside, immediate support stands at 1.2591 the daily low. In case the GBPUSD breaks below the 1.2591 support level, the GBPUSD could retreat towards 1.2565 the low from Friday’s trading session. The next support area would be met at 1.2433 the 100-day moving average.