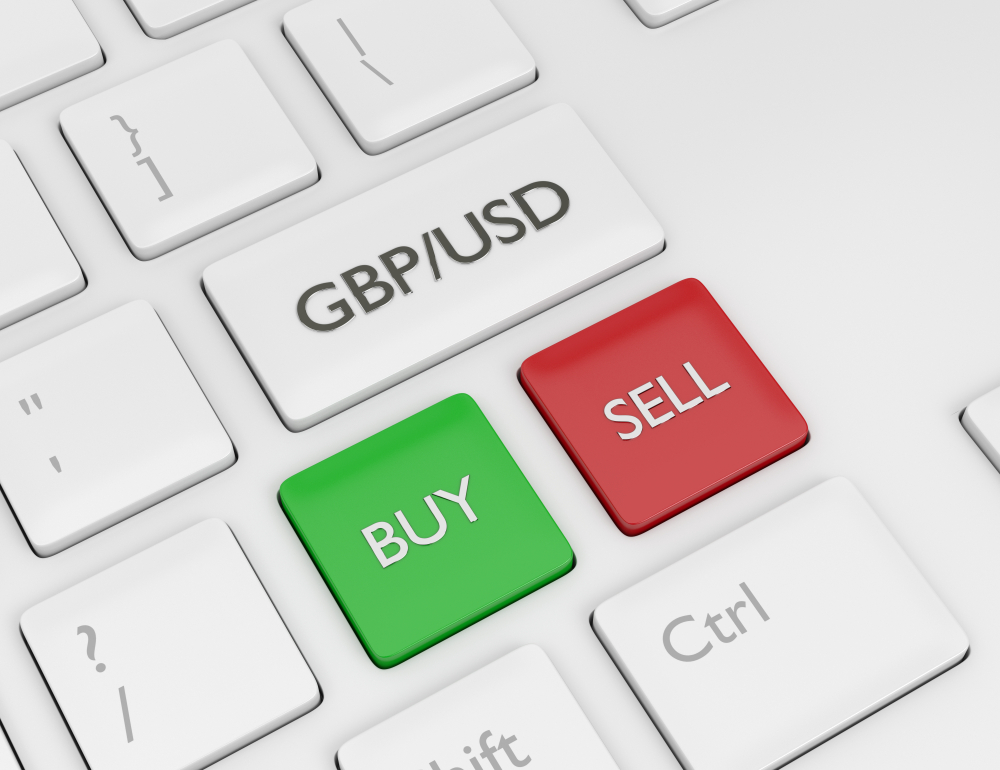 The GBPUSD pair is ticking lower today as traders reflect on the happenings in the global market. The pair is trading at 1.2470, which is lower than its highest point at 1.2517. Meanwhile, the US dollar index is up by 0.40% while the pound index is unchanged. Therefore, the reason for the weakness of the pound is risk aversion as traders rush to the safety of the greenback.

The economic calendar is quiet benign today, with no major economic data from the UK. Earlier today, Halifax released the house price index, which showed some modest improvement. The data showed that the average price of a house was £237,616 in June as the country reopened. This was a 0.1% decline from the previous month. The price declined by 0.9% on a quarterly basis. Still, house prices were 2.5% higher than where they were in the same month in 2019.

Mortgage approvals declined in May to about 9,273. That was a 41% month on month decline after falling by 72% in the previous month. As such, the easing of lockdown has led to a slight improvement in sales and enquiries. In a statement, Russel Galley, the Managing Director of Halifax said:

“Average house prices fell by 0.1% in June as the UK property market continued to emerge from lockdown. Though only a small decrease, it is notable as the first time since 2010 – when the housing market was struggling to gain traction following the shock of the global financial crisis – that prices have fallen for four months in a row.”

Meanwhile, traders are reacting to a dire report by the OECD. The report said that unemployment rate within member countries will remain at elevated levels this year. It anticipates that the rate will be at a historic high of 9.4% in the fourth quarter. That will be the highest it has been since the Great Depression. Later today, the GBPUSD pair will react to the JOLTs job opening data from the United States.

The GBPUSD pair is trading at 1.2471, which is slightly lower than yesterday’s close. On the daily chart, the price is along the 50-day and 100-day exponential moving averages. It is also slightly above the Ichimoku cloud. Further, the GBPUSD is along the 50% Fibonacci retracement level.

It has also formed a bullish pennant pattern. Therefore, I expect the price to resume the upward trend as bulls attempt to test the 61.8% retracement at 1.27200.

On the flip side, a move below 1.2257 will invalidate this trend. This price is slightly above the 38.2% retracement and along the lowest points on June 29 and June 30.