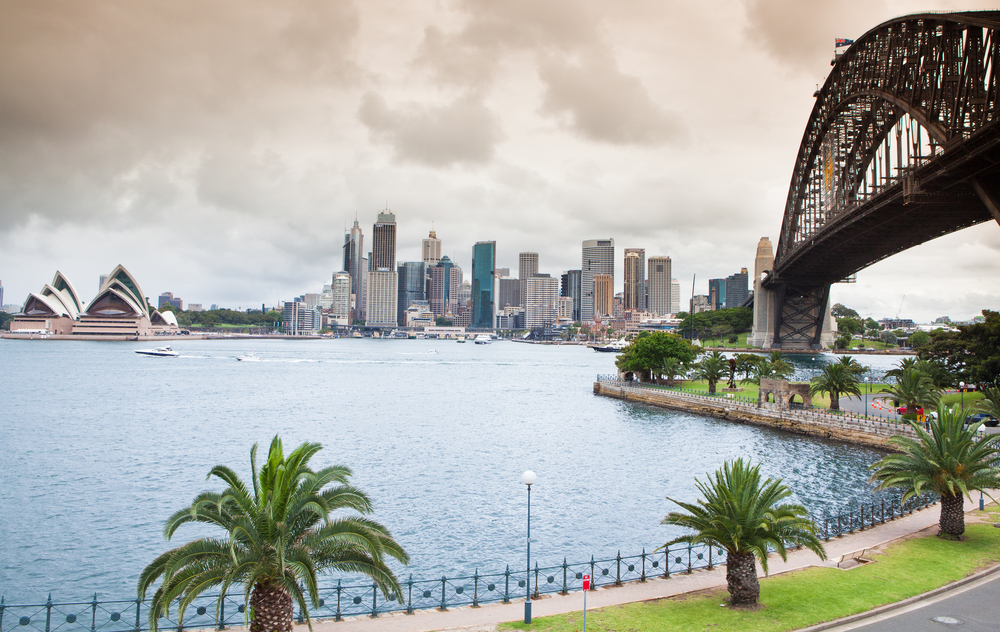 GBPAUD: Key Levels to Watch After the Dovish RBA Decision

The GBP to AUD (GBPAUD) pair pared back earlier losses as traders reflected on the Reserve Bank of Australia (RBA) interest rate decision. It is trading at 1.8357, which is slightly higher than the intraday low of 1.8296.

The RBA started its monetary policy meeting yesterday and delivered its rate decision today. The bank slashed interest rate by 0.15% to a record low of 0.1%. It also announced other measures meant to support the embattled economy.

For example, it lowered the target of its yield curve control program to 0.1% from the previous 0.3%. It also reduced rates on the term funding facility and the exchange settlement balances. Also, the bank announced that it will accelerate its asset purchases by buying assets worth A$100 billion of bonds maturing between 5 and 10 years.

Most importantly, the RBA left open the possibility of more rate cuts and more asset purchases to support the economy. In a statement, Governor Lowe said that the bank now expects the unemployment rate to peak slightly below 8% in 2021 rather than the previous guidance of 10%. It expects the rate to fall to 6% in 2022. As a result, the bank expects that the rate of inflation will remain low. Philip Lowe said:

“Given the outlook, the Board is not expecting to increase the cash rate for at least three years. The Board will keep the size of the bond purchase program under review, particularly in light of the evolving outlook for jobs and inflation. The Board is prepared to do more if necessary.”

However, the Australian economy is in a better shape than that of its peer countries in the United States and Europe. China, its biggest trading partner is recovering, which has pushed prices of its commodities relatively higher. Also, the number of coronavirus cases in the country is relatively lower than in these countries.

The four-hour chart shows that the GBPAUD pair has been in an uptrend since September, when it dropped to a low of 1.7495. It reached a high of 1.8573 in October. Also, the price is above the important support of 1.8283. It is also crossing the 15-day and 25-day exponential moving averages.

Therefore, because there is no major data from the UK and Australia today, I suspect that the pair will remain above the green ascending line. The support and resistance will be at 1.8292 and 1.8400.