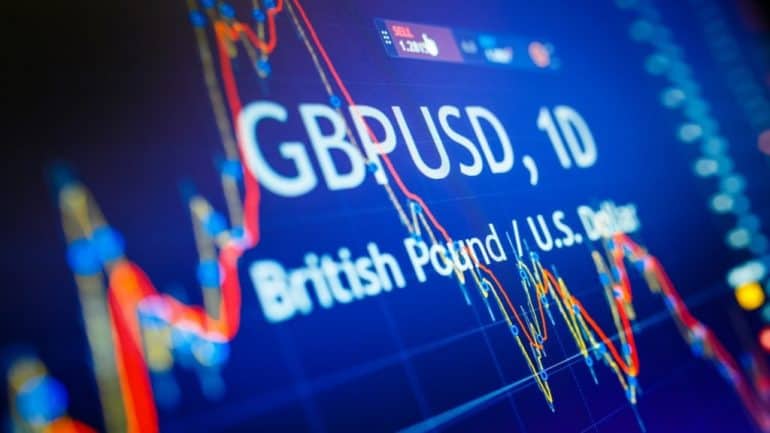 The GBP/USD price has formed a bearish flag pattern as the market reflects on last week’s interest rate decision by the Fed and Bank of England (BoE). It slipped to a low of 1.2190, where it has been in the past few days. This price is a few points below this month’s high of 1.2460.

The most recent GBP/USD news was the latest interest rate decisions by the BoE and the Federal Reserve. In them, the two central banks decided to hike interest rates by 0.50% as they continued their battle against inflation. These rate hikes were in line with what analysts polled by Reuters were expecting.

In the United States, the Federal Reserve decided to continue with its rate hikes in a bid to fight the relatively elevated inflation. Notably, the decision came just a day after the US published the latest inflation data. According to the Office of National Statistics (ONS), the headline consumer inflation dropped to 7.3% in November from the previous month’s 7.7%.

The Fed hinted that it will hike rates by at least 0.75% in 2023 and then have a strategic pause. Before the meeting, most analysts were expecting that the bank would hike interest rates by about 0.50% and then pause.

The pound sterling price also reacted to the decision by the BoE. Like the Fed, the BoE hiked interest rates by 0.50% and warned that it was still fighting inflation. Therefore, analysts expect that the bank will hike by another 0.50% in the first quarter of the year. The GBP/USD also reacted to the weak UK retail sales data.

The next important catalyst for the GBP/USD price will be the upcoming US consumer confidence data scheduled for Tuesday. Economists expect the data to show that confidence edged upwards in December as inflation expectations dropped.

Consumer confidence is important data because of the important role that consumer spending plays on the economy. It is the biggest part of the American GDP. Therefore, a strong number means that the economy is doing well.

However, with the BoE decision already done, the confidence data will likely have no major impact on the pound sterling to USD pair.

The 4H chart shows that the GBP to USD price has been in a bearish trend in the past few days. As it dropped, it moved below the lower side of the ascending channel shown in black. The 25-day and 50-day moving averages have also formed a bearish crossover pattern. At the same time, the Relative Strength Index (RSI) has moved below the neutral level of 50.

Therefore, the GBP/USD price will likely continue falling as sellers target the next key support level at 1.200. A move above the resistance point at 1.2280 will invalidate the bearish view.