GameStop Stock Price: GME Hell is About to Break Loose 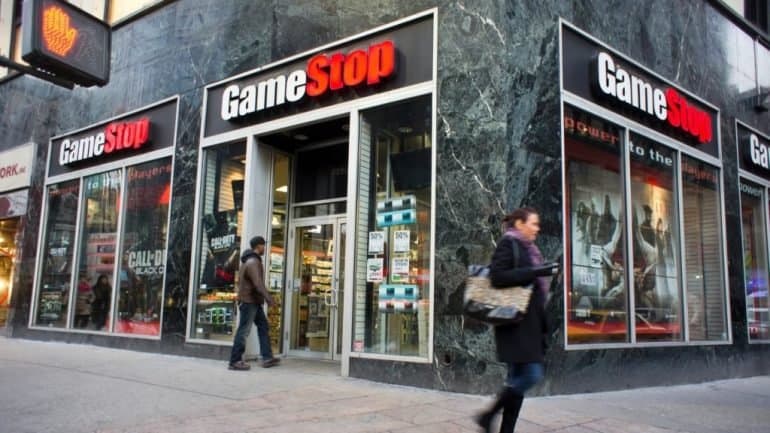 GameStop stock price has lost its momentum as the Wall Street Bets (WSB) craze faded and reason prevailed. The GME shares are have been in a freefall in 2022 as it has crashed by more than 82% from its highest level in 2021, giving it a market cap of more than $6.3 billion. Other meme companies like ContextLogic, AMC, and BlackBerry have also collapsed.

GameStop is a retailer that focuses on video games and consoles. It runs hundreds of stores in the United States, where it sells popular products like PlayStation and Xbox. Also, it is the biggest video game retailer in the country.

As a result, the company is operating in one of the most challenging industries so far. After soaring during the pandemic, video games have lost their momentum in 2022 as people move back to work and students go back to school. As a result, we have seen most video game stocks like EA Sports and Take Two Interactive slump.

GameStop operates in an industry that is in a secular decline because of the rise of cloud gaming. These days, most people buy video games online and install them in their consoles. At the same time, console companies like Sony and Microsoft have moved to sell their products online.

Therefore, some analysts believe that GameStop will go bankrupt. However, we believe that this will not happen anytime soon. For one, it has one of the cleanest balance sheets in the United States. The firm used its meme performance to raise free cash from investors. It has almost zero debt and over $1 billion in cash. But this cash is dwindling.

Another reason why GameStop stock price is falling is that its digital pivot is not working wll. In the most recent quarter, the company’s revenue dropped to $1.18 billion from the previous $1.29 billion. It lost $94.7 million, which was a bigger loss than expected.

At the same time, its NFT business is not working as expected. The firm generated no meaningful sales from the industry in the past quarter. Broadly, NFT sales have collapsed by more than 90% this year and there are concerns about whether they will ever recover.

The daily chart shows that the GME stock price has been in a freefall in the past few weeks. It has managed to cross the 25-day and 50-day moving averages. The shares have also formed a descending triangle pattern, which is usually a bearish sign. It has also formed what looks like a head and shoulders pattern.

Therefore, a drop below the important support at $19 will mean that bears have prevailed. It will mean that hell has broken loose. Such a drop will push the stock down to the next psychological level of $15.