GALA Price: Will This Play-to-Earn Crypto Bounce Back? 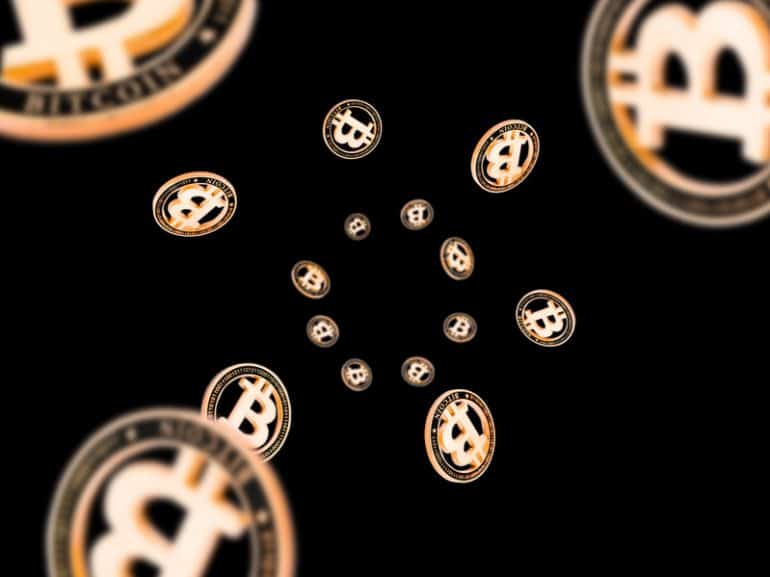 The GALA price has lost momentum. A few months ago, the token rose to an all-time high of $0.844 as the hype surrounding play-to-earn games jumped. Today, the coin is trading at $0.35, which is about 60% below its highest level in November. Subsequently, its total market capitalization has crashed to about $2.6 billion, making it the 58th biggest coin in the world.

GALA is the token for the Gala Games platform, one of the most popular decentralized gaming platforms in the world. The platform enables developers to create quality games and then monetize them using the blockchain technology. Gamers, on the other hand, can play and be rewarded using the GALA token, which they can then cash out through most exchanges.

Gala’s developers have already released some popular games. Some of these games are Townstar, The Walking Dead, and Spider Tanks. Most of these games are currently in development. They are also building Galachain, a platform that will reduce the fees paid by gamers using the platform.

Therefore, while the GALA platform has struggled lately, I believe that it is one of the best play-to-earn platforms and that the token price will bounce back.

The four-hour chart shows that the GALA price has been in a bearish trend in the past few months. The coin has managed to drop by about 60% from its highest level last year. As a result, it is consolidating around the 25-day and 50-day moving averages while the Relative Strength Index (RSI) has made a quick recovery. It is also slightly below the key resistance level at $0.4100, which was the lowest level on December 20th.

Therefore, there is a possibility that the GALA price will keep rising as bulls target the $0.4100, which is about 13% above the current level. On the flip side, a drop below the key support at $0.30 will invalidate this view.