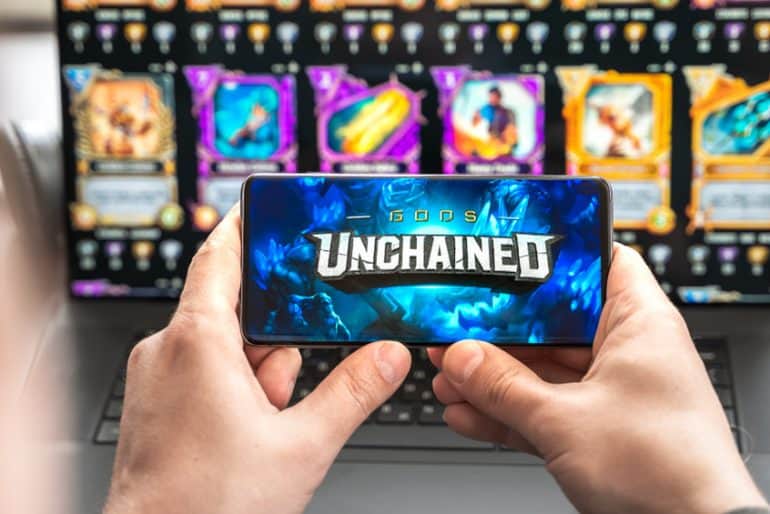 Why is Gala Collapsing?

Gala prices reached an all-time high on November 26, 2021. Since then, the crypto has lost over 75 percent of its value, a concern for many bullish investors on the technology behind the project. At its core, Gala is a play-to-earn gaming ecosystem that resides on the Ethereum Network. Gala is in one of the most competitive niches of decentralized technology. In the past few years, there has been an unprecedented growth of play-to-earn gaming networks.

These networks allow users to enjoy their favorite gaming environment while also providing real monetary value. As such, many users of such platforms have created hype around the projects. This has seen users and investors taking an interest in such platforms and dedicating their time and resource to help maintain the platforms. The competition in an already squeezed niche of the decentralization industry has also become a major challenge to platforms such as Gala. This has led to the Gala network struggling in the past few months.

Gala price prediction using technical analysis offers us three scenarios, all pointing to a long-term price decline. The first scenario shows that Gala prices have been trading within a support and resistance market structure since January 6. The prices hit the long-term resistance level of $0.39 on February 9 and failed to break out. The second attempt at hitting the resistance level also failed, resulting in the prices falling again. Today, the prices are trading at $0.19. I expect the prices to continue with the downward move and test the $0.15 support level.

The second scenario also offers a similar analysis. Since November 26, 2021, the prices have been retracing on almost all levels of Fibonacci. However, in the current cycle, the prices failed to reverse at 23. 6 percent retracement level. This is a clear indication that the downward trend is poised to continue.

The third analysis is a look at the RSI indicator. It shows a strong push to the downside. This is also an indication that the Gala prices will continue to go down and may break past the support level of $0.15 to the downside. However, my analysis will be invalidated if the prices start to reverse before hitting the support level. A bullish move will therefore be a possibility should that happen.