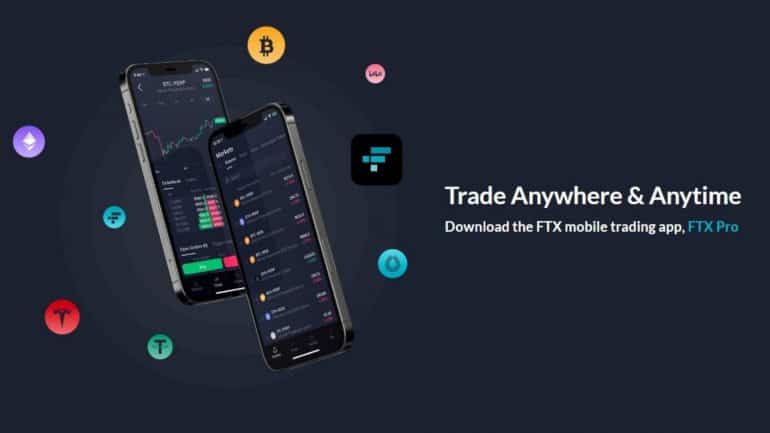 The FTT price rose sharply as the ongoing bankruptcy proceedings found a new twist. In a statement on Wednesday, the company said that it had found over $5 billion in cash and other liquid assets. The sum excludes the $425 million that are currently been held by authorities in the Bahamas.

Therefore, this is a major change in the ongoing case since it means that the company could be in a position to make its 9 million customers whole. The company hopes to raise more funds by selling its assets, including FTX Japan. LedgerX, and FTX Europe. In his interviews, Sam Bankman-Fried has also said that FTX US was a safe company that could restart operations at any time.

Another twist was a statement by Kris Hansen, a lawyer representing unsecured creditors. He told the judge that the team was discussing how to reboot its exchanges since doing so would unlock incredible value for customers. A reboot would be a good thing for the FTX Token, which was used to provide incentives to the company’s traders and investors.

Therefore, while FTX is a bankrupt company, it would be a bit careless to short the FTT Token. In the past, we have seen tokens of other bankrupt companies like Celsius and Voyager Digital surge. The same is true in the stock market, where stocks of bankrupt companies tend to rise. For example, Bed Bath & Beyond shares have surged by 61% in the past 5 days even as the company prepares to file for bankruptcy.

The 4H chart shows that the FTT price found a strong bottom at $0.8177. It has started the year well and is up by over 60%. The token has jumped above the 25-day and 50-day moving averages. It has also formed a bullish pennant pattern, which is usually a bullish signal. The Relative Strength Index (RSI) has moved slightly below the overbought level at 70.

Therefore, I suspect that the FTX Token price will have a bullish breakout as buyers target the key resistance level at $2. A drop below the support at $1.16 will invalidate the bullish view.