The FTSE 100 index rose slightly as investors waited for the Federal Reserve. The index rose by 0.50% and is now trading at £6,367. Other indices in Europe were also in the green, with the DAX index, CAC 40, and Stoxx gaining by less than a percentage point.

Banks are performing relatively well today. Lloyds share price is up by 2.20% while Royal Bank of Scotland, Barclays, and Standard Chartered were among the top performers. Lloyds bank is trading at 35 pounds.

Ironically, these banks are shining even after the German peer issued an important warning. According to Deutsche Bank CEO, the bank’s nonperforming loans have continued to increase in the second quarter. The bank now expects these loans to increase to more than 800 million euros.

The same trend could continue for Lloyds and other UK banks as the country combats the virus and risks of a no-deal Brexit.

Aveva share price dropped to 4,068 pence even after the company released upbeat financial results. The company’s revenue rose by 8.8% in the previous year to £833 million. It made £766 million a year before. Recurring revenue rose by 25.7% to £518 million and now represents more than 62% of the total revenue. Meanwhile, the firm generated an EBIT of £216 million and maintain its dividend.

Other than Aveva, other top laggards in the FTSE 100 were Ashtead, Centrica, Segro, and Vodafone. Carnival share price dropped after an analyst called the bruised cruise liner the most overvalued stock in the UK.

Other than Lloyds share price, other top performers in the index were Hargreaves Lansdown, RSA Insurance, BAE Systems, and Phoenix Group.

The FTSE 100 index attempted to recover today after the yesterday’s sharp decline. It is trading at £6,367. On the daily chart, this price is above the 50% Fibonacci retracement level. This retracement is drawn by connecting the highest and lowest points this year. Also, the price is above the 50-day and 100-day exponential moving averages. The index will likely continue rising as bulls attempt to retest the 61.8% retracement level. But they will need to move above the Monday’s high of £6,500.

On the flip side, a move below the 50% retracement at £6237 will invalidate this prediction. This price is also slightly below the 100-day EMA. 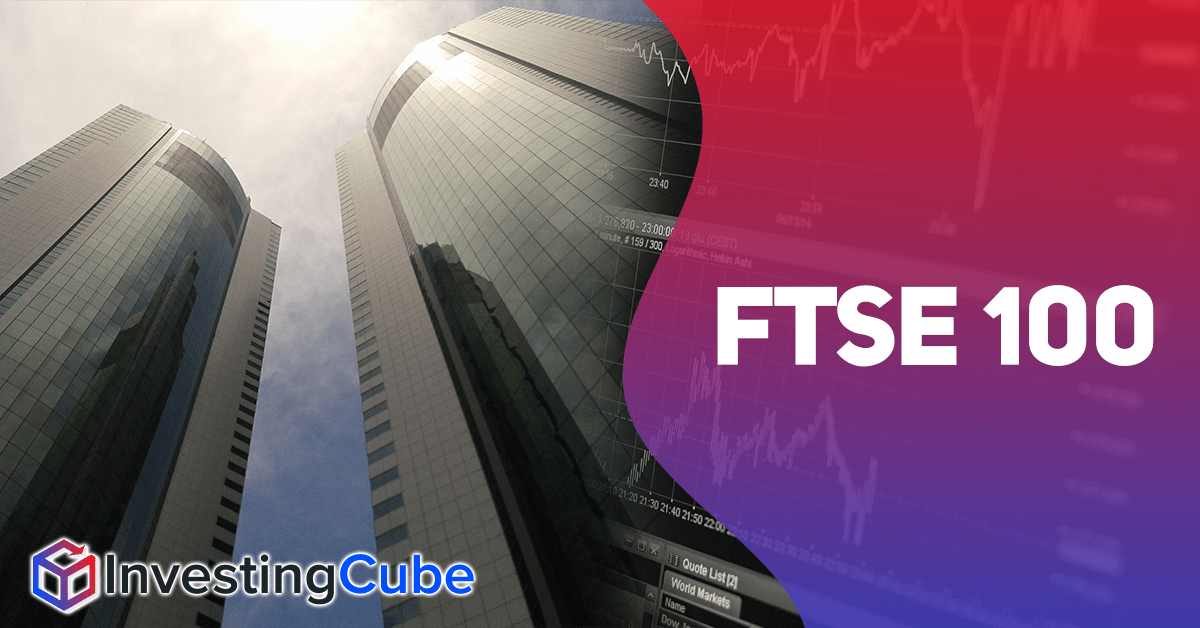 Is Whitbread share price a buy after plummeting by 44% this year?