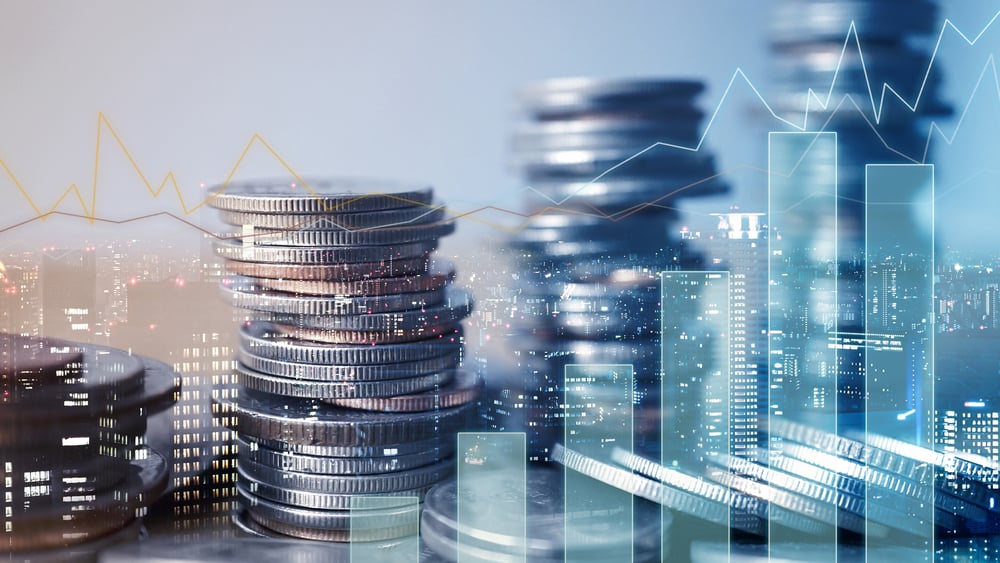 Mining companies have been in the spotlight in 2022 because of the ongoing war in Ukraine and the Russian sanctions. Like Glencore and Anglo American, most of them have had a spectacular performance because of the overall prices of most metals. On the other hand, the Fresnillo share price has been laggard as the stock has been unmoved from the year’s start. It is also about 25% below its highest point in 2021.

Fresnillo is a leading Mexican mining company that focuses mostly on silver and gold. In 2021, the firn produced 53.1 moz of silver and 751.2 koz of gold. However, its silver production was marginally lower than guidance because of the rising absenteeism due to the Omicron variant. As a result, its total revenue came in at $2.8 billion, which was about 9% higher than where it started the year.

The Fresnillo share price has several catalysts in 2022. First, there is a likelihood that the company will start production at the Juanicipio mine, which it completed in December last year. It is now waiting for approval to tie it to the national grid. It expects this process to happen in the second half of this year. This approval will likely lead to more production since the mine is expected to produce 11.7 moz of silver and 43 koz of gold each year. The firm is also expected to boost production from its mines in Rodeo and Orisvyo in the coming years.

The next key catalyst for the FRES share price is the improving outlook of gold and silver prices. The crisis in Ukraine and sanctions on Russia have made currencies like the US dollar and euro a bit toxic to many countries. As such, there is a likelihood that more central banks will continue to hoard gold and silver, which are better alternatives to fiat currencies. Therefore, this increase will be good for Fresnillo and other miners.

Unlike other mining stocks, the Fresnillo share price has been in a wide range in the past few months. As a result, its performance has lagged that of other mining firms and the FTSE 100. As a result, the stock’s moving averages have flattened while the MACD has gone vertical. The stock is slightly below the 38.2%Fibonacci retracement level. It also seems to be forming a small head and shoulders pattern.

Therefore, there is a likelihood that the stock will retreat in April and then bounce back in the coming months as silver and gold prices bounce back.