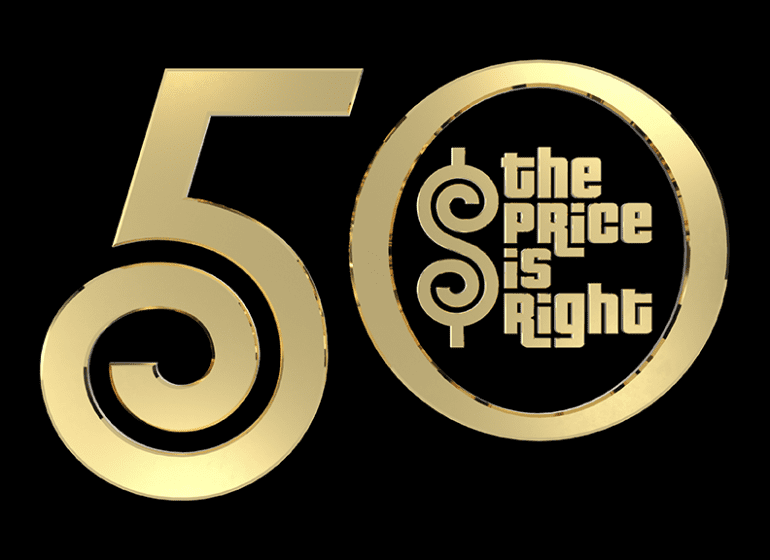 In conjunction with global television production powerhouse Fremantle, media and entertainment blockchain experts Theta Network announced today the launch of the first NFTs to celebrate the 50th season of TV’s longest-running game series, The Price Is Right. The company will announce the date of the NFT drops later.

Theta’s blockchain-based NFTs will allow users to engage in themed NFT drops based on their favorite games from the show.

Winner of a Daytime Emmy Award, The Price Is Right is presently airing its 50th season, a record-breaking milestone for the long-running daytime game show. The show amassed a global following of millions of ardent fans using classic games like Plinko, Cliffhangers, and Punch-A-Bunch.

Theta Labs CEO and co-founder Mitch Liu expressed his delight at working with The Price Is Right Team, describing as an iconic brand. He added that the partnership would see Theta Labs continue with its revolutionary approach to utility-focused NFTs. Other renowned brands on the Theta Labs platform include Jukin Media, Katy Perry, Fuse Media and WPT.

The decision to launch on ThetaDrops is due to the high level of efficiency on Theta Network. Although ThetaDrop is an NFT protocol, it stands apart from other NFT marketplaces in that it focuses on video, media, and entertainment.

We’re actively planning the upcoming The Price Is Right drops and will be doing that in ways never seen before. Stay tuned for more updates coming soon.”

NFTs from The Price are Right, in contrast to many other NFTs in circulation, will place a strong emphasis on the benefits they provide to their holders. Depending on the NFT, users may be able to get their hands on everything from The Price Is Right memorabilia to other collectibles.

Founded in 2017, Theta Labs is best known for creating Theta Network, a blockchain-based video and entertainment platform. Its other product, THETA.tv, is a premier decentralized live-streaming platform.

The Theta Network consumes only a fraction of the energy and resources consumed by other networks. This is largely attributable to its use of proof-of-stake (POS). As a result, it is more environmentally friendly and sustainable than other platforms.

Producing an NFT on the Theta blockchain, for example, consumes less than 0.001% of the energy required to mint the equivalent NFT on Ethereum. Furthermore, Theta Network’s transaction speeds are 100 times faster than Ethereum. Also, gas fees are a small fraction of the fees on Ethereum.

Using Theta infrastructure, video platforms can generate more money and save CDN costs by delivering content more quickly and efficiently. As a bonus, it pays end-users to share their bandwidth to deliver video to any PC, smartphone, Smart TV, or IoT device, regardless of the device’s capabilities.

Fremantle is a global leader in creating, producing, and distributing both scripted and unscripted content. The company is responsible for some of the most popular shows globally and has a large international audience. It has offices in 26 countries and produces more than 450 shows each year. It also boasts over 460 million social media followers across various platforms. In addition, Freemantle’s content attracts over 40 billion views annually.