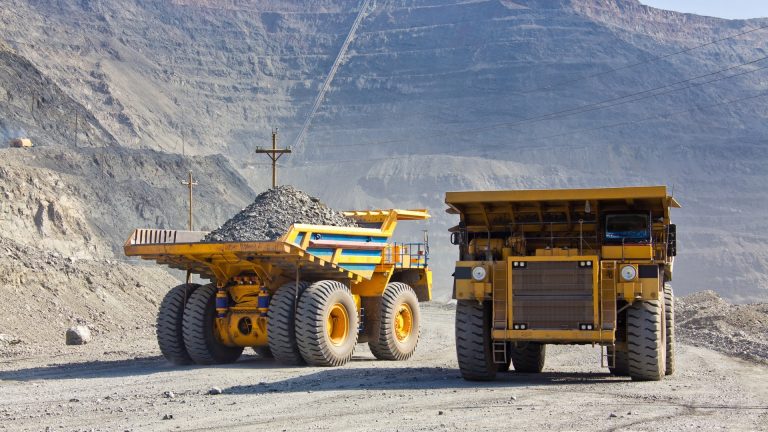 Evraz’s share price stopped trading on March 10. After Russia invaded Ukraine, sanctions were placed on some of its shareholders.

What Happened to Evraz?

After Russia’s Invasion of Ukraine, the UK government started sanctioning individuals it believed had connections with the Russian regime. One of those who fell into the UK’s snare was Roman Abramovich; a Russian Oligarch believed to be a close ally of Vladimir Putin. Abramovich was also the largest shareholder of Evraz.

The Financial Conduct Authority then indicated that it would be suspending the trading of Evraz shares. This was done for two reasons. First, to protect investors pending clarification of the impact of the sanctions. Secondly, the pausing of trading Evraz shares also ensured that Abramovich could no longer benefit from the UK stock market listing, having been sanctioned earlier.

According to the UK government, Abramovich, who set in motion the suspension of Evraz, was sanctioned due to his involvement in the destabilization of Ukraine and undermining and threatening the territorial integrity, sovereignty and independence of Ukraine.

How Evraz is handling the Suspension

Days before the suspension, Evraz’s share price had already started falling. On the material day, when the suspension was announced, the share prices had already fallen by more than 12 per cent. The company had also already lost more than 85 per cent from January 13, 2022, to when it was suspended. It had become apparent that Russia would invade Ukraine, and investors were already shorting their stocks.

Today, the company is still struggling with the suspension decision. Recently, it was revealed that bond payments to their shareholders had been blocked. This was due to sanctions placed on some of their shareholders.

The daily chart below shows that the drop had begun long before Evraz was suspended on the London Stock Exchange. The chart shows a loss of 86 per cent in the days preceding the suspension. Today, there is a high likelihood that when Evraz is allowed to trade again, the prices will go further down and might trade below GBp 50.