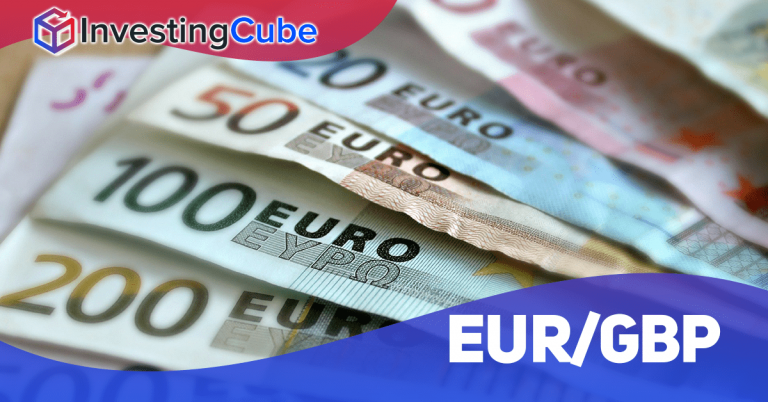 EURGBP continues lower for the third consecutive trading session as the positive momentum builds around British Pound after the BOE decision and statement the previous week. The Bank of England kept the interest rates at historic low levels at 0.10% and raised its forecasts for the UK economy. Even the central bank is reviewing the negative rates scenario noted that negative rates would weaken the UK financial sector more, thus destabilizing the already fragile UK economy.

Analysts now believe that we will not see negative rates in the UK if the economic recovery continues at the current pace. Ruling out negative rates, investors will focus on the Brexit negotiations as we approach the deadline of December 31 deadline.

Earlier today released the European Monetary Union Sentix Investor Confidence which came in at -13.4, above the forecasts of -15.2 in August. Bank of France announced that the French GDP contracted by 13.8% in the second half of the year matching analyst’s expectations. The France manufacturing industry, capacity utilization in July rose from 69% to 72%, while the economy is running 7% below the coronavirus levels.

EURGBP is 0.30% lower at 0.9001, breaking below the 50-day moving average, an area that provided strong support since May. A settlement below 0.90 today would have negative implications for the pair.

Intraday support stands at 0.8996 the daily low. A break below might challenge 0.8979 the low from August 3 trading session. The 100-day moving average at 0.8925 is the next critical support zone.