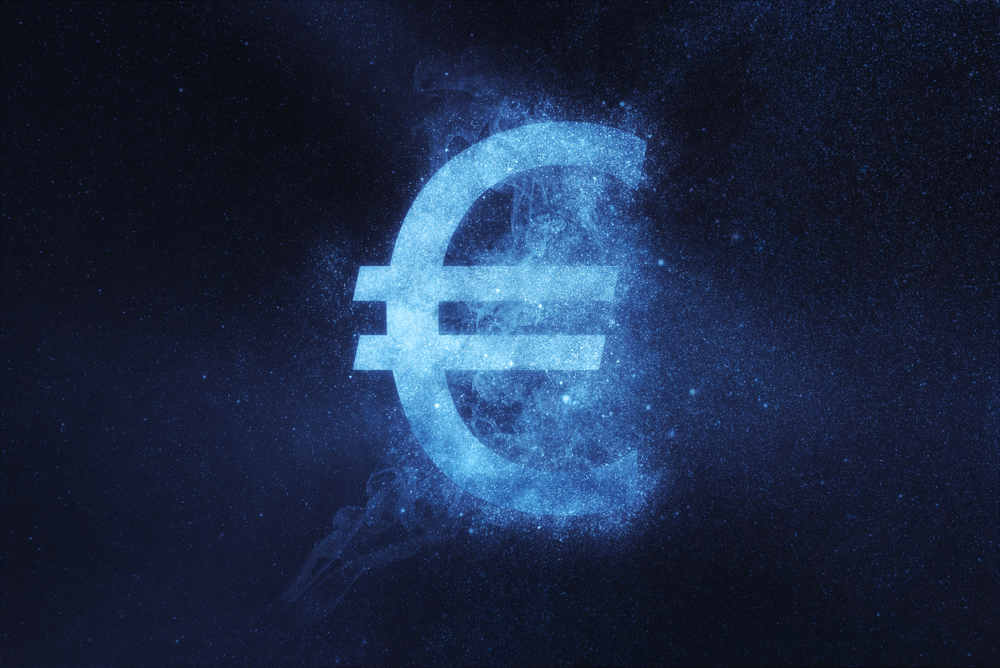 The EUR/USD has gone nowhere in the past few weeks as investors assess the next moves by the Federal Reserve and the European Central Bank (ECB). It was trading at 1.0675, which was a few points below the December high of 1.0737. The pair has done well in the past few months as it has managed to rise before the parity level.

The main drivers of the EUR/USD in 2022 were the actions by the Fed and the ECB as recession risks soared and inflation rose. In the US, the Federal Reserve decided to hike interest rates by 450 basis points and implement the quantitative tightening (QT) policy. On the other hand, in the European Union, the ECB delivered several rate hikes and hinted that it will start its QT policy in March.

Economists expect that the American economy will remain under pressure in 2023 as businesses pull back their investments. In a note, analysts at ING wrote that households were holding well as signs that inflation was cooling rise. However, they cautioned that the robustness of the American consumer will not last for long. As such, they expect that the downturn in the housing sector will hurt the construction sector which accounts for 4% of the economy.

As a result, they expect that the American inflation will return to 2%, helped by corporate pricing power. Afte soaring to a multi-decade high of 9.1% in 2021, they expect that prices will return to 2% in the fourth quarter. And the Fed will respond early and cut rates in a bid to help the labor market. Besides, the Fed has a dual mandate of maintaining stable inflation and labor market. As such, analysts expect that the Fed will hike rates by 50 basis points in February followed by 0.25% in February. It will then take a strategic pause.

The EUR/USD price will next react to activity in Europe, which is expected to have a slower recovery than in the US. Inflation in France is expected to remain high as a change of energy tariff leads to a sharp increase in energy costs. Other key economies set to define the bloc’s activity are Germany and Italy. Analysts expect that the ECB will hike rates by 50bp in Q1 and then focus on balance sheet reduction.

The daily chart shows that the EUR to USD exchange rate has been in a slow upward trend recently. It has managed to rise above the important resistance level at 1.0385, which was the lowest point on August 10. The mini golden cross, where the 50-day and 200-day moving averages crossover, has happened. Similarly, the Relative Strength Index (RSI) has moved below the overbought level.

Therefore, the EUR/USD price will continue rising as buyers target the next key resistance point at 1.100. A drop below the support at 1.0500 will invalidate the bearish view.