15 hours ago
Crude Oil Price Trades Higher as OPEC + Alliance Meets Sat
15 hours ago
DAX: German Stocks Extend Rally In Solidarity with US NFP Report
17 hours ago
5 Things to Watch in The Coming Week: US Dollar Index Outlook
17 hours ago
USDCAD Closes March Price Gap: Is There Room for Further Downside?
19 hours ago
NFP Report Sends Nasdaq 100 Higher, But Is the Index Out of Gas?

Ethereum prices (ETHUSD) just experienced a substantial decline of about 18 percent. The decline started around 19:45 London time, which also was when we saw declines in most major cryptocurrencies. It looks like the fall originated in Bitcoin (BTCUSD) as the price declined below the important July 17 low of $9052 and appears to have triggered a huge cluster of stop-loss orders sending prices lower. At the time of writing, all major cryptocurrencies were down by double digits.

Ethereum prices (ETHUSD) slid below their August low of $164, and reached a low of $154, to bounce back as it looks like bargain hunters decided to buy on the price dip. Nonetheless, the trend in Ethereum prices remains sharply downwards, and it will probably take a few days until prices stabilize. In case the slide in prices continues then ETHUSD might reach the April 25 low of $148.88, followed by the March 25 low of $132.69. The trend will remain downwards as long as the price trades below September 19 high of $224.79.

I judge that there is no clear pattern in Ethereum prices that suggest a significant slide in the price, but the trend remains bearish and needs to be respected. However, if we use the descending triangle pattern in Bitcoin prices to derive a target for ETHUSD, then it suggests that the price could decline by another 20 percent to about 119 dollars per coin.

How I derived the target in ETH using Bitcoin prices

Since Bitcoin and Ethereum prices reached a high in 2019, ETH prices have been declining faster than bitcoin prices by a factor of about 1.4. If Bitcoin prices were to decline by another 20 percent then ETHUSD might decrease by 28 percent resulting in ETHUSD reaching about 119 dollars per coin. However, there is considerable uncertainty around this estimate as ETH might decline faster or slower than Bitcoin going forward.

A big victory for bullish ETH and BTC traders is if ETH closes the day above the August low of $164, and Bitcoin closes the day above $9052.64, as is might suggest that we are dealing with a false breakdown. However, it I don’t think price will bounce strongly as outlined above. 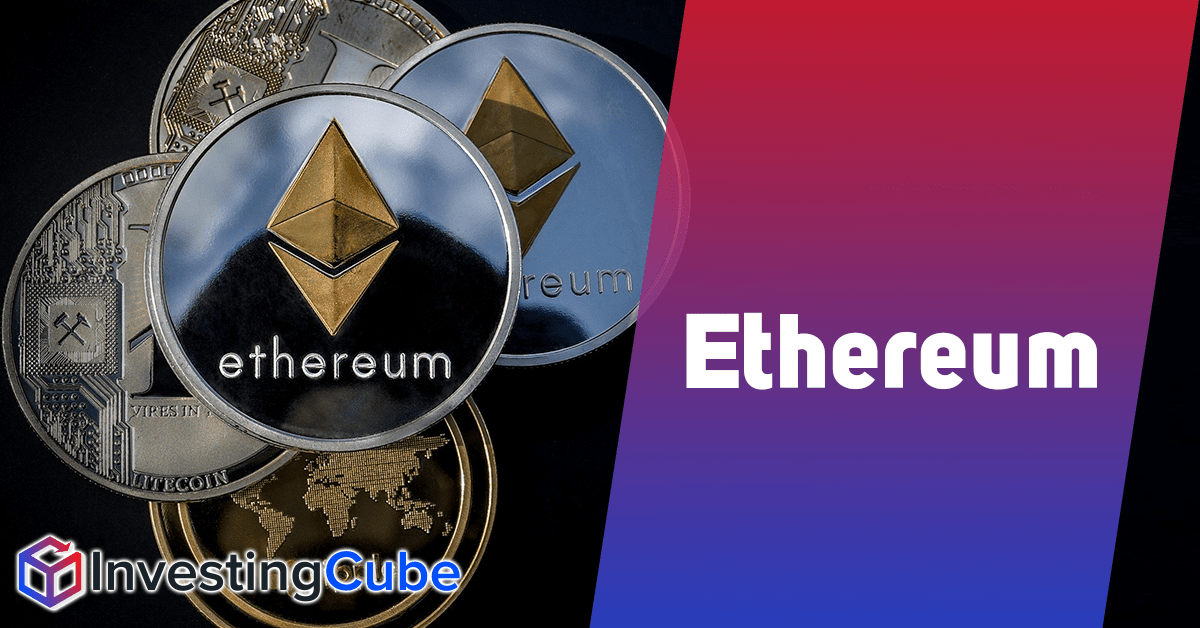