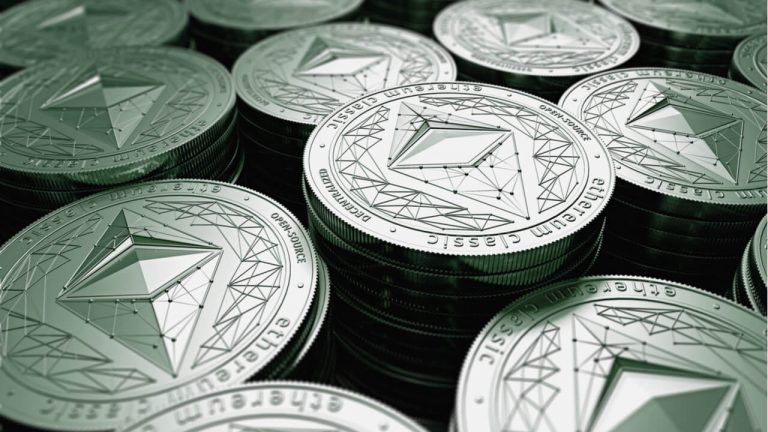 Ethereum price (ETHUSD) is under pressure today mostly because of a stronger US dollar. The cryptocurrency is in its fourth consecutive day in the red. The currency is trading at $408, which is slightly above yesterday’s lowest level of $392. Other digital currencies are also struggling, with Bitcoin and Ripple price falling by 0.18% and 1.33%, respectively. Bitcoin Cash and Litecoin have dropped by more than 1.50%.

The price of Ethereum has been under pressure in recent days as investors wait for a catalyst. Before that, the price was on a strong upward trend because of three primary reasons. First, there was the anticipation of Ethereum 2.0, which is a major upgrade of the ETH network. In the past, currencies tend to rally before such a major event. For example, Bitcoin price rallied before the halving event.

Second, the weaker US dollar also contributed to the rally of Ethereum price. However, the greenback has rallied today because of the dovish minutes by the Federal Reserve. In the statement, the bank warned about the risks posed by the virus, leading to a sharp decline of cryptocurrencies and precious metals.

Third, Ethereum price has rallied because of the overall strength of the market. Virtually all assets have been on an upward trend in the past few months. For example, the S&P 500 and Nasdaq have already erased their YTD losses. Also, assets like gold and palladium have rallied to their highest level on record.

Now, ETHUSD has been falling because traders are waiting for a catalyst, especially after it reached the psychological level of $450.

The daily chart shows that Ethereum price has been in a strong upward trend. But the price has found strong resistance after it reached $450 on Monday. Also, the price seems to be forming an ascending triangle pattern that is shown in black. It remains above the 50-day and 100-day exponential moving averages.