2 days ago
DAX Index Ends Week Lower; May Pursue All-time Highs Next Week
2 days ago
Crude Oil Price Drops to 2-Week Lows on Higher-than-Expected Inventories
2 days ago
Gold Price Outlook: XAUUSD Drops Below $1850; Targets $1821 Next
2 days ago
Ethereum Price Cup and Handle Warns of Potential Drop to $365
3 days ago
Tezos Price Prediction: What Next After the Big Sell-Off?

Ethereum price (ETHUSD) is attempting to bounce back, a day after it dropped by 18%. The currency is trading at $387, which is slightly higher than yesterday’s low of $370. Other digital currencies are still down substantially in the past 24 hours, with Bitcoin price off by 10% and Chainlink, Bitcoin Cash, and Litecoin down by more than 18%.

Why did Ethereum price crash?

Ethereum price had its worst day since March 20 yesterday. This decline came after several weeks of the cryptocurrency being in a strong upward trend that saw it test its multiyear high of $488 this week. The correction yesterday happened in line with the decline in other financial assets. For example, in the United States, the Dow Jones, S&P 500, and Nasdaq dropped by more than 2%. Apple’s market capitalisation dropped by a record $150 billion, the biggest single-day decline in history.

In general, cryptocurrencies like ETH tend to drop when other financial assets drop. Their drop is usually more severe because of the small number of long-term institutional investors who hold them. Instead, they are mostly owned by speculators, who are quick to exit when there is a structural issue in the market happen. The same thing happened in March when the coronavirus illness was declared a

Ethereum price also dropped because of the stronger dollar. The US dollar has been in a strong upward trend this year as traders bet that the US economy will recover faster than expected. When the dollar strengthens, it tends to push other assets lower. That was true with commodities like gold and silver prices.

So, what next for ETH?

The daily chart below shows how severe the drop of Ethereum price was yesterday. The price dropped to a low of $370, which was an important support, being the lowest level on August 7, 11, and 12. It was also closer to the lowest level on August 25 and 27. This price was also along the 50-day exponential moving averages. It was also between the 23.6% and 38.2% Fibonacci retracement level.

Therefore, I suspect that ETH will remain under pressure and possibly retest the important support level at $350. On the flip side, it is possible that bulls will return to the market and push the price above this week’s high of $488. Want to learn more about technical analysis? Check out our free forex trading course.

Ethereum Price Cup and Handle Warns of Potential Drop to $365 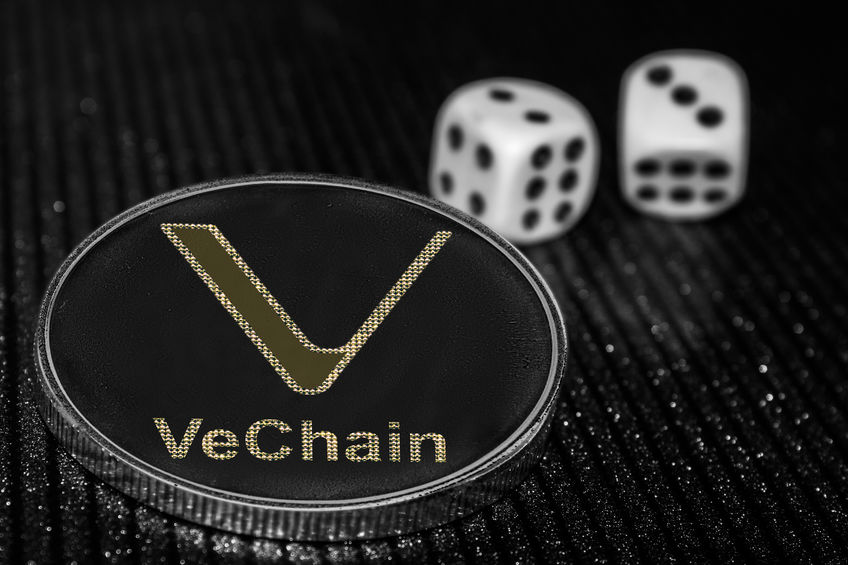