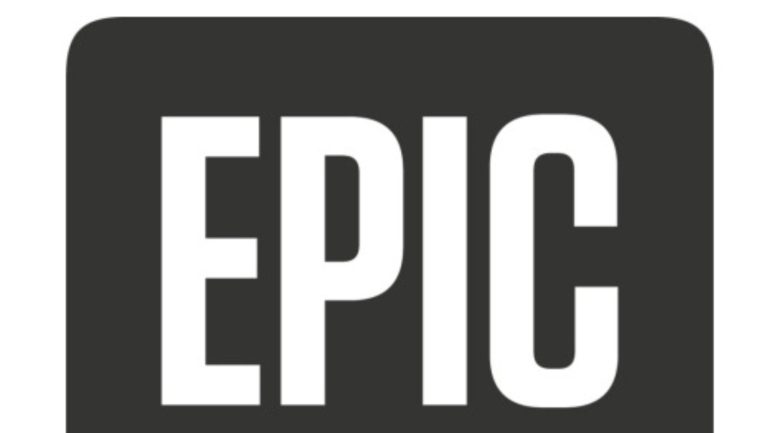 The Verse and its relevance in the global metaverse aspirations

Much like the metaverse, Verse is a public project. All of the information and resources made available by Epic Games will be freely available to the general public (open-source). Also, there will also be a steady stream of publications and publicly accessible data published by developers. Furthermore, compilers, verifiers, and a runtime environment will all be made available under open-source licenses that allow for modification. Solidity, Rust, Mercury, Clarity, and Curry are some of the other languages in the web3 family that Verse joins.

Epic highlighted the language’s potential for scalability, interoperability, and rapid transaction completion when it introduced Verse. Epic says that Verse is much more than just a set of statically linked programs that have been independently compiled. The code and data of all users must work together dynamically, with constant, in-process modifications, for this programming language to be used effectively.

By facilitating real-time code upgrades and drawing on the operational standards of several gaming engines, Verse hopes to provide interoperable content as well. This allows for compatibility with game engines like Unreal and Unity. On December 15th, 2022, a live demonstration of the Verse programming language was broadcast on Twitch.

The global crypto winter has dented the growth of metaverse projects in 2022, with the collapse of major crypto companies eroding investor confidence. Nonetheless, conservative estimates show that the Metaverse could inject as much as $3 trillion into the global economy in the next decade. Therefore, it’s likely that new programming languages will lean toward web3 features due to the widespread excitement surrounding the concept and the billions of dollars invested by VCs and tech titans.