EOS Price Prediction: Will EOS Return to Form in 2022? 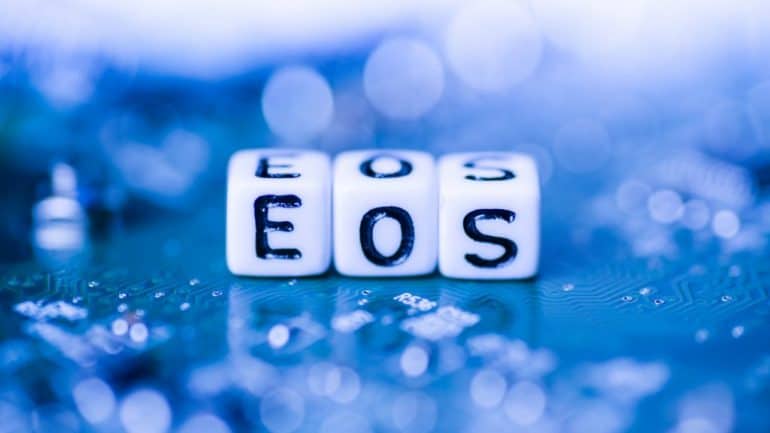 The EOS price has been in a tight range in the past few weeks. The token is trading at $3.20, where it has been since the first week of December. It has a market capitalization of more than $3.15 billion, making it the 56th biggest coin in the world. At its peak, EOS was one of the biggest coins in the world.

2021 was a mixed year for EOS. The coin’s price initially jumped to a high of $14.77 during the strong crypto rally that happened in the first part of the year. Since then, its price has crashed by more than 75% and its ranking has taken a dive. As a result, it has been overtaken by smaller and fast-growing platforms like Solana, Polygon, and Avalanche.

The biggest news in the EOS ecosystem was that Block.one launched an exchange known as Bullish that is powered using EOS. The company even announced a SPAC deal with Far Peak Acquisition. The deal valued the startup exchange at more than $9 billion.

However, analysts were skeptical. For one, Block.one was forced to pay millions of dollars by the SEC a few years ago. Also, Bullish faced significant competition from existing exchanges like Coinbase, Gemini, and Binance.

Another key thing that happened in 2021 is that the EOS Foundation head lamented that the platform was a failure. He blamed Block.one for the woes, pressuring the company to increase its funding.

In my view, I believe that EOS is not a good investment because of low user and developer adoption. Also, its association with Block raises some concerns. This is not to mean that the coin’s price will drop considering that many “worthless” cryptocurrencies have done well over the years.

The daily chart shows that the EOS price has been in a tight range in the past few days. As a result, it is slightly below the 25-day and 50-day moving averages. It has even formed a small symmetrical triangle pattern that is shown in blue.

The price also sits at a key support level where it struggled to move below in June and July last year. Its Average True Range (ATR) has also declined to the lowest level since November.

Therefore, the price will likely have a bearish breakout as bears target the key support level at $2.30. On the flip side, a move above $4 will invalidate the bearish view.