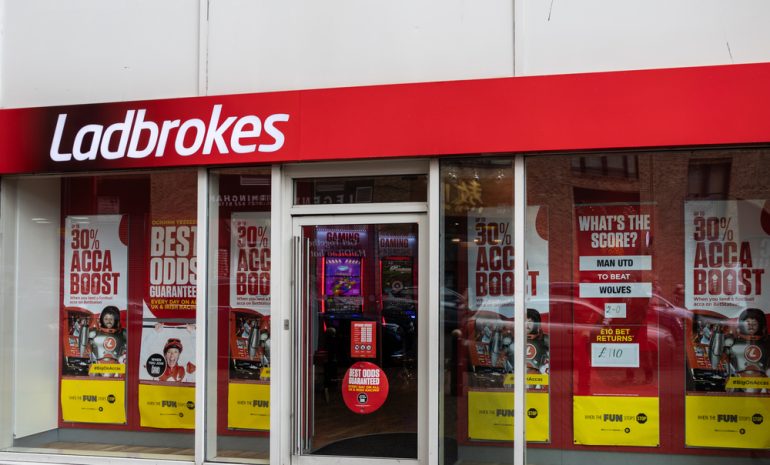 Entain share price has staged a strong recovery in the past few weeks as the World Cup has continued. The stock soared to a high of 1,460p, which was the highest level since June this year. It has surged by more than 40% from its lowest level this year, giving it a market cap of more than 8.4 billion pounds.

Entain is one of the biggest sports betting companies in the world. It operates some of the best-known brands in the industry like Coral, Ladbrokes, and Bwin. The company also runs poker companies like PartyPoker, PartyCasino, and Gala Bingo among others. It has operations in about 30 countries.

The main catalyst for the recent Entain share price rebound is the World Cup tournament in Qatar. The event has had billions of viewers internationally, raking in billions of dollars for companies like Entain and Flutter Entertainment.

Still, the main risk for the Entain share price is that the World Cup is ending soon. At the same time, the impact of the event on its bottom line has already been priced in.

BetMGM is a catalyst

In a recent report, analysts at UBS predicted that BetMGM will see its revenue surge to $3 billion by 2025. As a result, the analysts believe that the market is undervaluing the US business and expect that its stock will soar to 177p.

In addition to the US, the company is growing its market share in other countries. It recently acquired SuperSport, a Croatian betting operator. The firm is also acquiring BetCity, a leading Dutch operator.

Further, Entain is an undervalued company. For one, it trades at a significant discount of Flutter Entertainment with its 17.3x earnings multiple.

The daily chart shows that the ENT stock price has been in a recovery mode in the past few weeks. As it rose, the shares managed to move above the upper side of the descending channel shown in red. The bullish view is being supported by the 50-day moving average. It has also formed an inverted head and shoulders pattern.

Therefore, the stock will likely continue rising as buyers target the key resistance level at 1,600p. However, a post-World Cup pullback cannot be ruled out.