Enjin Coin Price Has Crawled Back. Time to Buy ENJ? 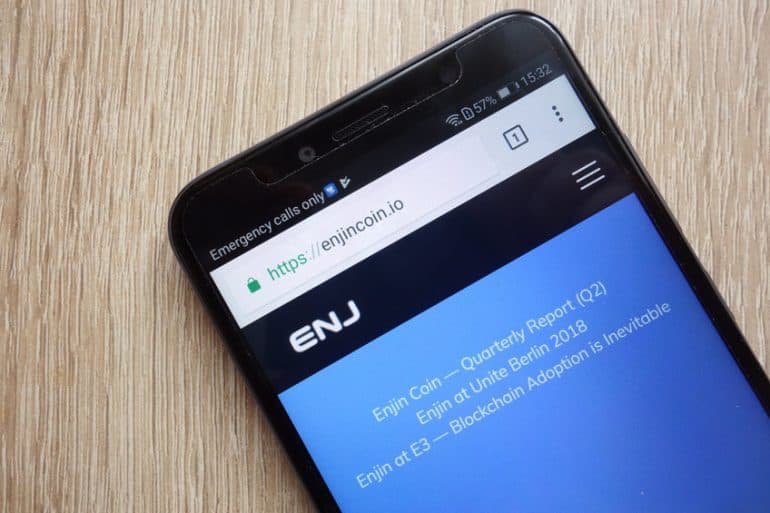 The Enjin coin price has made a strong recovery in the past few days as investors attempt to buy the dips. ENJ, its native token, is trading at $1.65, which is about 25% above the lowest level this week. Its total market capitalization has crashed to about $1.5 billion.

Like all cryptocurrencies, Enjin price has underperformed in the past few months. Indeed, the ENJ price has declined by 66% from its all-time high. The price also dropped to the lowest level since October last year.

This decline, which mirrors the performance of stocks, is mostly because of the ongoing change in tone by the Federal Reserve. The bank has committed to embrace a more hawkish tone this year in its battle against inflation.

Therefore, for Enjin, there have been concerns about whether the network will continue growing in a period when the Fed is tightening. That’s because of its exposure to the high-risk non-fungible token (NFT) industry.

In the past few months, there has been some news in the Enjin ecosystem. Early this year, Enjin’s Efinity parachain slot was confirmed after raising Polkadots worth more than $200 million.

Another major news was that MotoBloq announced that it will join Enjin’s ecosystem. MotoBloq is an open marketplace for digital vehicle collectibles. Another recent addition to the platform is Senzu World, an interactive plant-a-tree game.

The daily chart shows that the Enjin Coin price has been in a strong bearish trend in the past few months. Along the way, the coin is now approaching the 78.6% Fibonacci retracement level. It has also moved slightly below the 25-day and 50-day moving averages.

A closer look shows that ENJ price is forming a bearish flag or pennant pattern. Therefore, I suspect that the coin will continue the bearish trend in the near term. If this happens, the next key level to watch will be at $1.20, which is about 30% below the current level.