The EasyJet share price is tumbling this week as investors react to the ongoing travel restrictions in Europe as the Delta variant spread continues. EZJ stock ended the day at 892p, which was more than 11% below the highest point last week. Other airline stocks like Tui and IAG have also tumbled.

Delta variant. The aviation industry rebound is expected to be relatively slower as several countries in Europe continue putting restrictions and quarantine requirements. Countries like Spain and Portugal have already announced restrictions for UK travellers. At the same time, countries like Greece have rebuffed calls by Angela Merkel for a coordinated response from the bloc.

Therefore, there is a possibility that European budget airlines like EasyJet will have a relatively slower summer. Meanwhile, United Airlines expects that the sector will stage a major recovery. In a statement on Tuesday, the company said that it will buy 200 planes from Boeing and 70 more from Airbus. This is in addition to the 15 jets it ordered recently from Boom Technology.

The four-hour chart shows that the EasyJet share price has struggled lately. It declined by more than 18% from its highest level this year. Along the way, the stock has declined below the 50-day and 25-day exponential moving averages (EMA) while the Relative Strength Index (RSI) has dropped below the oversold level of 28.

The stock has also declined below the neckline of the head and shoulders pattern. Therefore, the stock will likely keep falling as bears target the 61.8% Fibonacci retracement level at 838p. On the flip side, a move above the 38.2% retracement level at 935p will invalidate this trend. 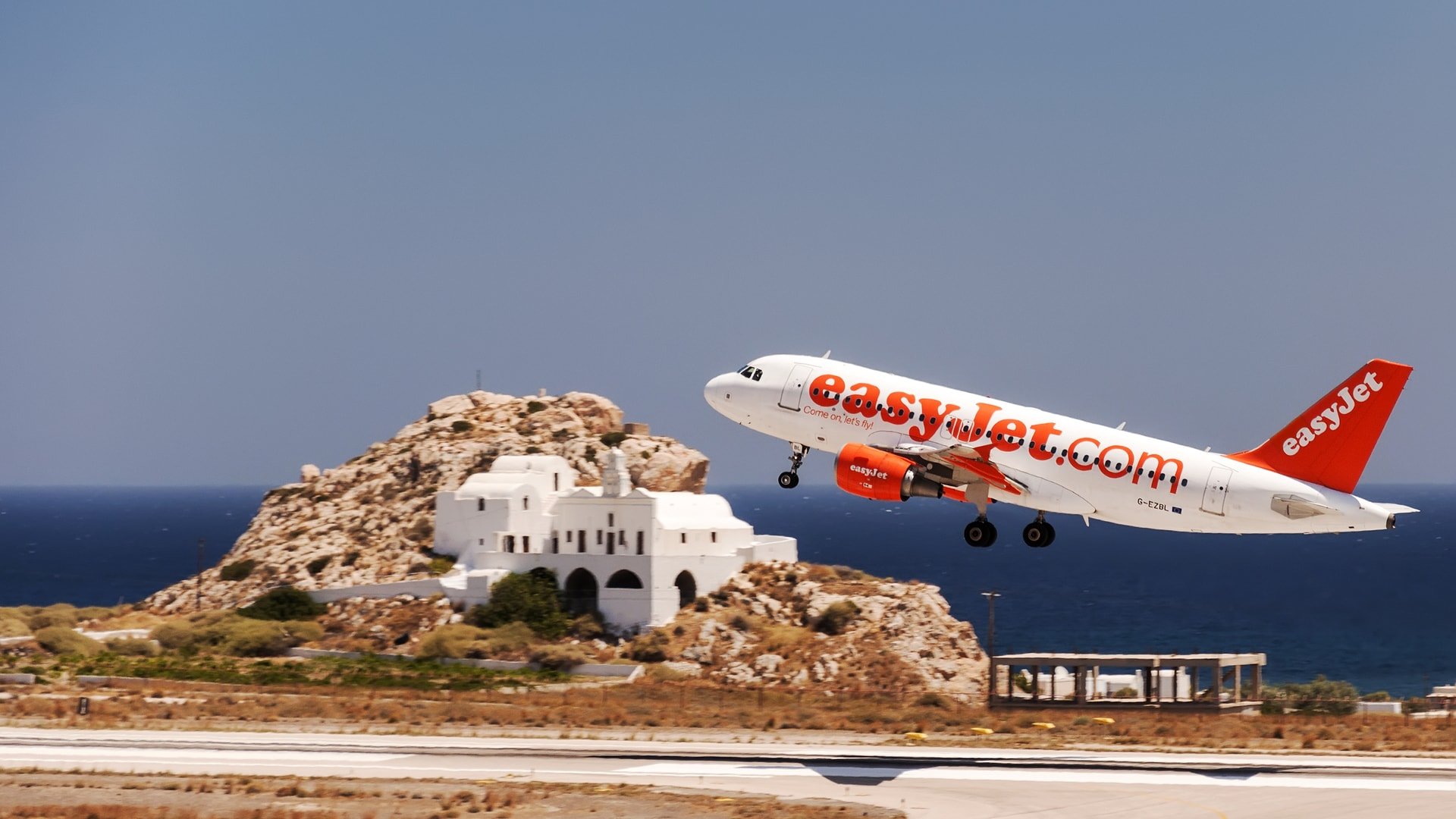 Could the EasyJet share price drop 30% on Delta variant fears?